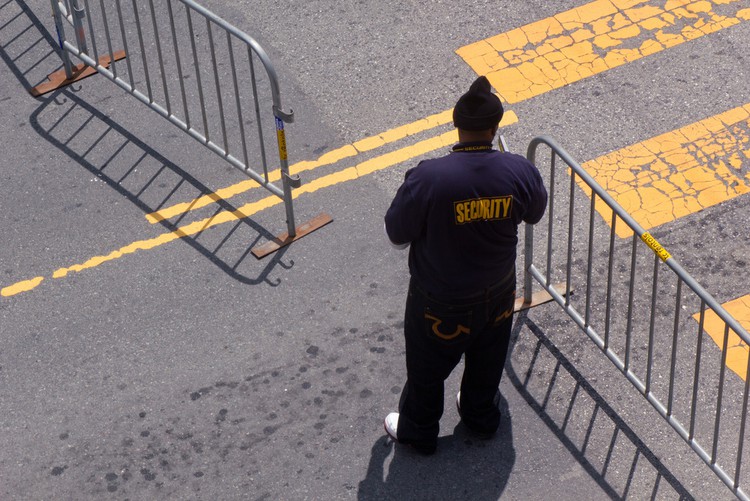 The security sector unions have rejected the 5% wage increase offered by employers during the latest rounds of talk that occurred from Wednesday to Thursday.

The offer would mean a wage increase of R218.85 for a Grade C officer (the lowest rank), taking the monthly wage from R4,377 to R4,595.85. Zanele Sabela, South African Transport and Allied Workers Union (SATAWU) media officer, said the increase would also apply to categories B and A, whose wages would go up to R5,199.85 and R5,776.85 per month respectively.

Inflation is currently running at 4.3% year-on-year.

Ntshangase said about 150,000 security workers had been mobilised.

Chris Laubscher, who is the employers’ representative at the wage negotiations, said the annual allowances, contributions to provident fund, overtime and Sunday pay had to be added to the basic figures. As for hospital cover, he said setting this up was a complex process that was likely to take years as the parties would have to determine the beneficiaries and what ailments it will treat.

Laubscher said that the employers were prepared to have one more round of negotiation on 16 October. “We have a mandate from our members. It is more than the 5% we have placed on the table. We are on record to say that we have room to manoeuvre but it depends on whether they (unions) can get to realistic numbers.”

However the unions have already referred the dispute to the Commission for Conciliation, Mediation and Arbitration (CCMA).