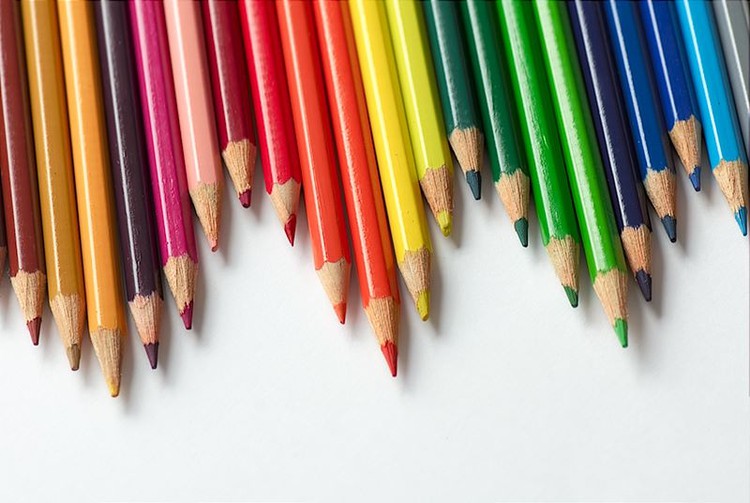 Teachers and principals have a legal obligation to protect learners from violence and abuse. Photo: Flickr user Nicolas Buffler (CC BY 2.0)

The Equal Education Law Centre (EELC) was recently approached by a female learner who sought assistance and protection from an educator who was sexually harassing her at school*. Before approaching the EELC the learner had reported the matter to her class teacher who brought it to the attention of the school principal. But the principal failed to protect the learner and did not take steps to hold the accused accountable. As a result, the educator allegedly continued to harass the learner for about four months.

This is the reality for many learners who are sexually harassed at school. In some cases brought to the EELC, few, if any, efforts have been made by school principals to safeguard learners against the perpetrators, who are often educators.

A recent study titled Sexual victimisation of Children in South Africa: Final report of the Optimus Foundation Study revealed that of young people interviewed in schools, 35.4% – one in three – had experienced some form of sexual abuse in their lives. Sexual harassment in schools not only threatens the safety of learners, it violates their constitutional rights.

The Children’s Act and the Sexual Offences Act place a legal obligation on educators and principals (among others) to protect learners from any form of violence and abuse, including sexual harassment, and to report incidents. In the case of a learner being harassed by an educator, the learner and/or the parent (or a teacher who is told about or discovers the abuse) must report the matter to the school principal, who is legally bound to report it to the employer – the Head of the Provincial Department of Education. Following this, an independent investigation must be conducted and the educator must be charged and punished if found guilty. The learner must receive support from social workers and psychologists provided by the provincial education department.

The legal position is exactly the same regarding bullying, violence, humiliation and degrading treatment of learners. The principals and/or educators are expected to protect learners and report incidents of bullying against learners at school.

But despite the legal duty imposed on principals and educators, principals often fail to protect learners and report sexual harassment. Consequently, harassment continues as perpetrators are not exposed and punished. This creates an unsafe school environment for learners, particularly female learners. It also communicates a culture of impunity and tells children that even when they report, nothing is done to protect them. It is not clear why principals are failing in this way, but it seems unlikely that they are unaware of their obligation to protect learners and report harassment. Various guidelines and provincial circulars inform educators of their responsibilities and the protocols that should be followed to protect children in the school environment.

In our client’s case, it was only when her mother approached the school to find out what steps were being taken to address the harassment and threatened to involve the EELC that the principal reported the matter to the Western Cape Education Department (WCED) for investigation. The educator was charged and disciplinary proceedings are underway.

The WCED decided also to charge the school principal for his failure to honour his legal obligation to report the case. A disciplinary hearing is to be held. The deliberate failure to report sexual harassment against a learner constitutes serious misconduct, and could lead to dismissal.

We commend the WCED for its intervention. We hope that this will inspire other provincial education departments to be pro-active and ensure that sexual harassment and other forms of abuse of children are taken seriously by schools within their provinces. We also hope that this will send a strong message to other school principals who neglect their obligations to protect and report sexual harassment, violence and bullying against learners in school.

*Names of the persons involved and of the school have been withheld.

Sipho Mzakwe is a candidate attorney at the Equal Education Law Centre.