SANRAL and provincial government place responsibility on each other 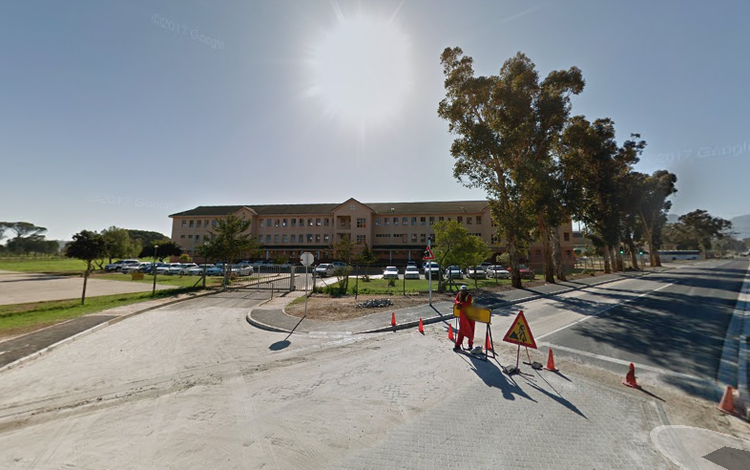 Many learners have to cross a busy national road to get to Danie Ackermann Primary. Photo: Google Maps

A Grade 7 learner was hit by a motor vehicle while crossing the N2 on Friday. Johnathen Brown a member of the Danie Ackermann Primary School governing board said the learner was rushed to Helderberg Hospital. She was discharged the same day. The motorist stopped and gave their details.

The 11-year-old relies on public transport to get to school from Macassar. Taxis stop on the opposite side of the national road from the school.

“This is not the first time a learner has been hit at the same spot. Last year another learner was hit,” said Brown.

The school governing board said there is an urgent need for a footbridge over N2 at De Beers Avenue for safe crossing of learners and the community.

“We have tried sending emails to the Western Cape Education Department and to the City of Cape Town notifying them of the need … but up to now nothing has been done,” said Brown.

“The continuous failure to build the pedestrian bridge is violating children’s rights to education as enshrined in the Constitution,” said Chandre Stuurman, an attorneys at and Equal Education Law Centre (EELC).

After eight months of engagement with South African National Roads Agency Limited (SANRAL) and the Western Cape government, construction should commence by the end of the 2018/ 2019 financial year, said Stuurman. “Although EELC welcomes this step it urges the government to provide short term measures until the bridge is erected.”

In an email response to GroundUp, the Department of Transport and Public works said SANRAL has the official Environmental Impact Record of Decision for the planned pedestrian bridge. The provincial government is still waiting for the report.

But SANRAL told GroundUp that it was not responsible for the portion of road in question; it was under the jurisdiction of the Western Cape Department of Transport.

Community members and learners will hold a picket on 16 March at the crossing.