Court orders that homes must be built by end of year 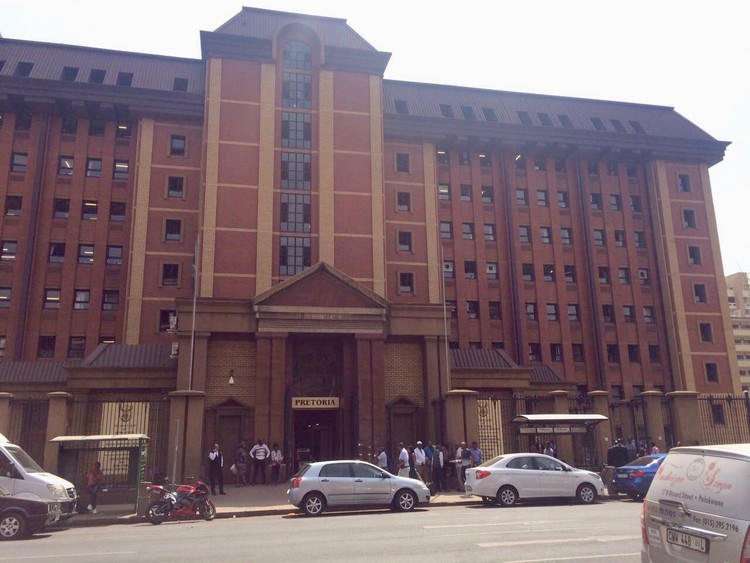 The Pretoria High Court has ordered the Ekurhuleni municipality to build homes for over 130 households who have been waiting since 2000. Archive photo: Julia Chaskalson

In a landmark judgment on 15 December, the Pretoria High Court ordered the City of Ekurhuleni to build houses for as many as 133 households by the end of 2018. The judgment sets an important precedent for residents who successfully applied for housing subsidies as far back as 2000, but are yet to be allocated their houses.

The litigation was initiated by the Ekurhuleni Concerned Residents’ Association and 133 residents of Winnie Mandela informal settlement in Ekurhuleni. All the residents involved in the litigation had applied for housing subsidies, with some having applied as far back as 1998. The residents’ applications had been processed and were successful. However, several years passed without any of them being allocated houses.

At the heart of the litigation was the question whether the municipality had complied with its statutory and constitutional obligations to give effect to the residents’ right of access to housing. The Constitution says everyone has the right to have access to housing. However, this right is subject to “progressive realisation”. This means that the state must take reasonable measures to ensure that this right is realised incrementally.

Once a person has applied for a housing subsidy, and this application has been approved by the relevant provincial minister (MEC), he or she is entitled to a home. The case centred on the question of whether the measures which the municipality had taken to give effect to the right to housing were reasonable.

The municipality raised several arguments in its defence.

Second, the municipality said that even though it had not completed the construction of the residents’ housing, it had at least begun to take steps to establish a new township for the residents. The municipality argued that it could only be accused of acting unreasonably if it had failed to take any steps to implement the MOU at all.

A final and closely related argument raised by the municipality was that the residents were not entitled to housing immediately. This was because several administrative processes had to take place before housing could be constructed; housing after all takes place in three stages: planning, installation of services and housing construction. Also, the municipality relied on a key housing case which stated that no one is entitled to housing immediately. Rather they are entitled to a reasonable policy which will eventually result in them obtaining a home.

In its judgment, the Pretoria High Court dismissed all the arguments raised by the municipality. The Court emphasised that the municipality had conceded that all the residents had successfully applied for housing subsidies (most of the subsidies were approved as far back as 2000) yet none of them were in possession of their homes.

The municipality also conceded that the stands which were supposed to be allocated to the residents had been allocated to others, although it denied that this was due to any negligence or corruption. However, the Court found that in spite of these concessions, the municipality had failed to provide any reasonable explanation for this discrepancy. The Court found that once a housing subsidy had been approved by the MEC, a resident was entitled to a home. This meant the municipality had contravened housing legislation and policies. Its conduct had prejudiced the residents, as some of them were receiving municipal bills for stands which they did not even occupy.

Last and most important, the Court dismissed the municipality’s argument that residents were not entitled to a house immediately. The Court found that the rule which the municipality was relying on had been taken out of context. In this case, all the housing subsidies had been approved as far back as 2000. Once these applications had been approved this created a legitimate expectation that the residents would receive homes. The Court found that the length of time which had passed since then was unreasonable.

The judgment was handed down on 15 December 2017 and is significant for residents of informal settlements whose housing subsidy applications have been approved. It is particularly important because although many people have had their applications approved a long time ago they are still waiting for houses. The judgment is a timely reminder that the state cannot drag its feet to provide such people with homes. Also, failure to provide a reasonable explanation for misallocation of houses will not be tolerated by the courts.