SASSA will have one month to test new grants payment system 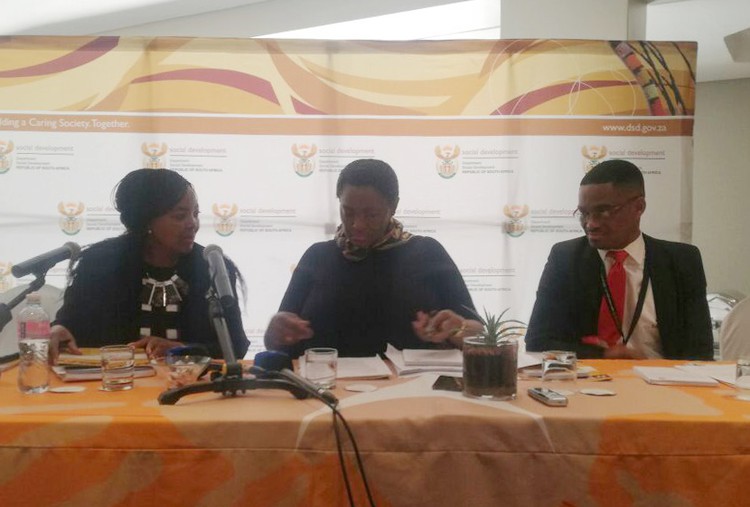 Social Development Minister Bathabile Dlamini says procurement of three services to carry out the payment of social grants is to be completed by the end of February next year – one month before the new system is to come online.

The contract between the current service provider, Cash Paymaster Services (CPS), and the South African Social Security Agency (SASSA) is meant to come to an end in March 2018. This means the agency would have one month to test the new payment system.

Speaking at a media briefing on the progress of phasing out CPS in East London on Monday, Dlamini acknowledged that “time is an issue”.

In March 2017‚ the Constitutional Court extended the invalid contract with Cash Paymaster Services for the payment of grants for a year. Thereafter the Department is expected to find a new means of payment of grants. The Court also ordered the agency to submit quarterly reports on its progress.

MPs have favoured solutions involving the South African Post Office (SAPO) in the payment and distribution of social grants, but SASSA last week announced that it would only be offering one of the four components of the contract to SAPO.

On Monday, Dlamini said the Bid Adjudication Committee had found that SAPO could only provide the provision of an integrated payment system which she said “requires the development of a payment platform with features for biometric enrolment as well as biometric proof of life”. She said that SASSA would resubmit advertisements for the other components – the production and distribution of the grants cards, banking services, and cash payment services – by Friday, 3 November. SAPO was “not capable” of providing these services, Dlamini said.

The post office had until 25 October to respond to SASSA’s offer.

She said SASSA had asked SAPO to disclose whether any of the services would be subcontracted and to whom, but that SAPO failed to do this. “This meant the bid committee could not assess the capacity SAPO’s subcontractors,” she said.

Dlamini added when asked about the provision of banking services, Postbank did not have a fully fledged banking licence.

“This procurement process will be concluded on the last week of February 2018 and an award will be announced,” said Dlamini.

She also used the opportunity to remind beneficiaries that the SASSA cards, which were to expire in December this year, have been extended for another 12 months.