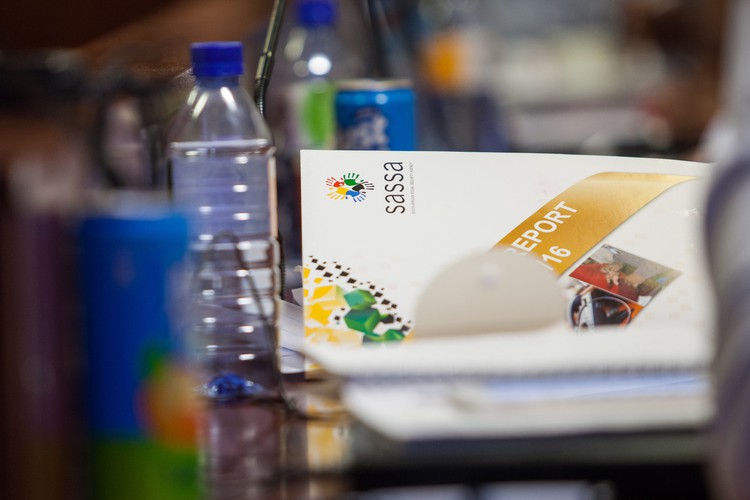 When the Covid-19 social relief of distress grant was introduced in May 2020, the South African Social Security Agency (SASSA) found itself unable to answer a huge increase in phone calls to its helpline.

Phone calls to the SASSA call centre are now being answered at a rate of 79%. It was less than 30% at the beginning of March. In April this year, SASSA was receiving over 21,000 calls a day.

According to SASSA spokesperson Paseka Letsatsi, a backlog of about 343,200 emails has also been cleared.

Currently, the average time it takes to answer a call to its helpline is five minutes but we phoned the helpline number and reached an operator within a minute.

The contract was awarded to a company called Altron Bytes People Solutions for a six-month period and cost the agency over R29 million, according to the Department of Social Development in answer to a parliamentary question in March.

“This expenditure can only be justified if call centre agents are trained and capacitated to address and resolve a significant number of queries or cases, rather than merely directing people to their nearest SASSA office,” said Black Sash spokesperson Esley Philander.

Philander also said that while the Black Sash welcomes the improved answer rate of the SASSA call centre, the turnaround time for queries to be resolved is more important.

Letsatsi said that with the introduction of the Covid-19 relief grant, SASSA was suddenly expected to process an additional ten million applications per month, but with the same number of staff. Beneficiaries who were contacting the call centre wanted guidance on grant processes to follow, questions about payments, and general information.

“The new grant effectively doubled the client base attended to by SASSA within a matter of a month,” said Letsatsi. “The number of calls escalated exponentially, which resulted in the call centre not being able to cope.”