ANC MPs to attend lekgotla instead 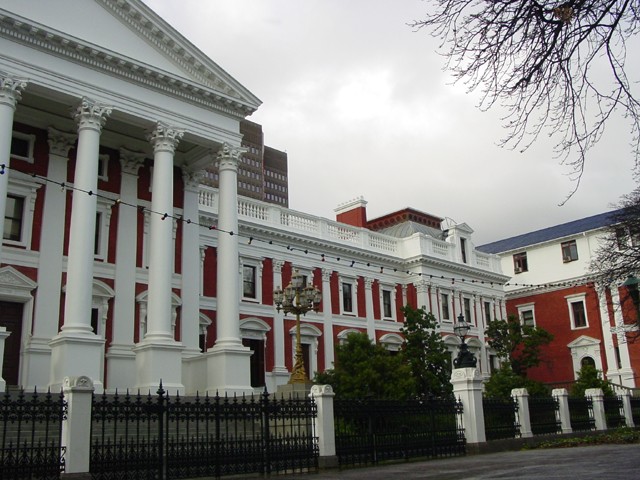 The SASSA hearing in Parliament has been postponed. Photo: Nick Boalch via Flickr (CC BY-NC-ND 2.0)

The much-anticipated presentation by the South African Social Security Agency (SASSA) to Parliament’s portfolio committee for Social Development is expected to take place next week. This is according to ANC committee member Hope Malgas.

SASSA was scheduled to brief the committee on its progress institutionalising the payments of social grants and on its report to the Constitutional Court regarding the takeover deadline of 31 March. Members of the committee were informed this week that the meeting had been cancelled.

When contacted by GroundUp, Malgas said both the Chairperson of the committee and Social Development Minister Bathabile Dlamini were “attending a government lekgotla” and were therefore unable to attend. She added that the meeting will “definitely happen next Wednesday.”

But DA member Lindy Wilson said the hearing had been postponed because of an ANC lekgotla. “It’s unacceptable for party events to take preference. This just shows complete disrespect.”

ANC national spokesman Zizi Kodwa confirmed that the party’s lekgotla would be held in Pretoria from 8am tomorrow.

However, several other committee meetings are going ahead in Parliament tomorrow, including meetings of the Water and Sanitation Committee and the Science and Technology Committee.

The agency has been mired by controversy in recent months, most notably because of unauthorised deductions from the accounts of beneficiaries by private companies.

However, there is growing concern that SASSA will be unable to meet the 1 April deadline and that the controversial CPS contract could be extended.

If this is the case, it is unclear how this will fit in with the Constitutional Court ruling.

This article was updated at 16h30.