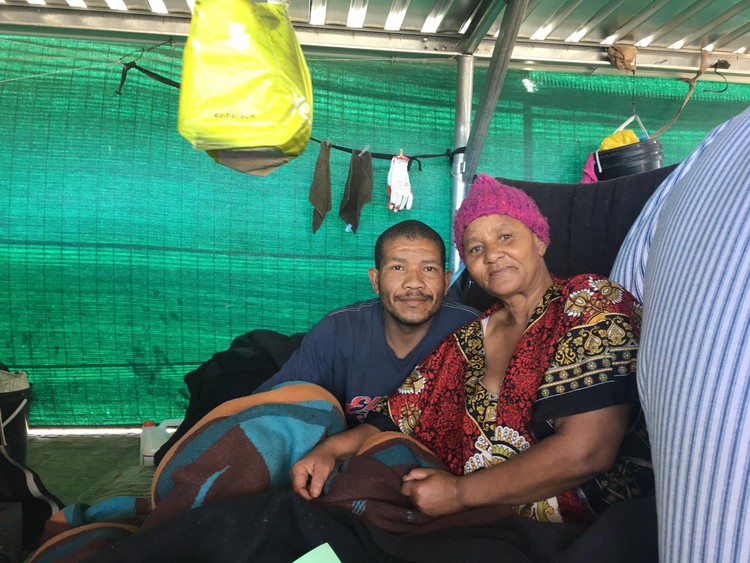 Nathaniel and Sophia Booysen have been using the facilities at Cape Town’s Safe Space under Culemborg bridge for over four months. Sophia hopes to secure work through the Expanded Public Works Programme. Photo: Sophia Wilhelm 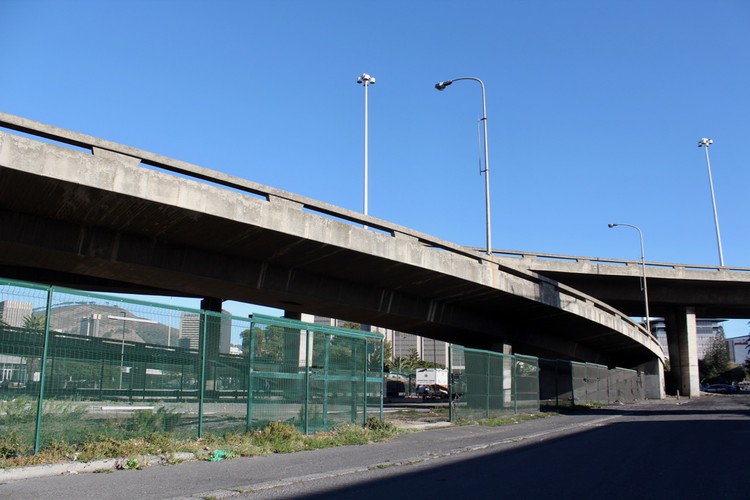