SA men must do their share in the home, says Oxfam

In Africa, the gap between time spent by men and women is bigger only in Malawi 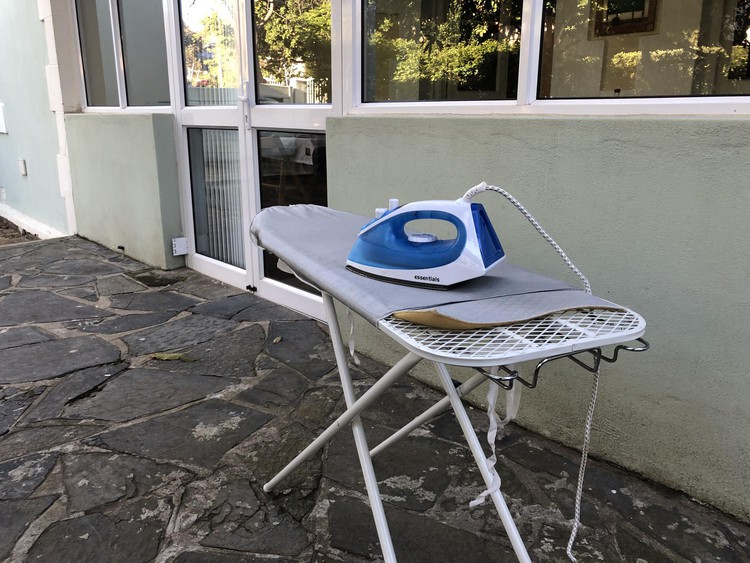 South African women do a disproportionate amount of house work according to an Oxfam study published on Tuesday. Photo: Drew Wayland

South African women spend more than five hours and 20 minutes a day on unpaid care and domestic work compared to men, who on average spend less than one hour and forty minutes a day devoted to the home, according to an Oxfam report published on Tuesday.

This makes South African women among the most unequally burdened caretakers in Africa, according to the report released on Tuesday about inequality on the continent. The gap between time spent by men and women is bigger only in Malawi, where women spend seven times as many hours as men doing unpaid domestic work.

Oxfam released its report to coincide with the World Economic Forum on Africa, which is being held in Cape Town from 4-6 September. The report was compiled using surveys conducted by UN Women between 2008 and 2018.

Besides highlighting the domestic work gap in South Africa, the report presented an alarming trend towards increasing wealth inequality in nearly every African country. As of this month, the continent’s three richest billionaire men own as much wealth as the bottom 50% of Africans.

The three men are Aliko Dengote and Mike Adenuga of Nigeria and Patrice Motsepe of South Africa. Their estimated wealth is more than $32 billion (nearly R500 billion).

Oxfam expects that by 2025 half of the African population will be under the age of 25, making the creation of employment opportunities more important than ever.

The report acknowledged South Africa as the country on the continent that is “most committed” to alleviating inequality. It cited the progressive tax policy and the newly introduced minimum wage. No mention was made of the success rates of these policies.