Provincial government has no explanation why 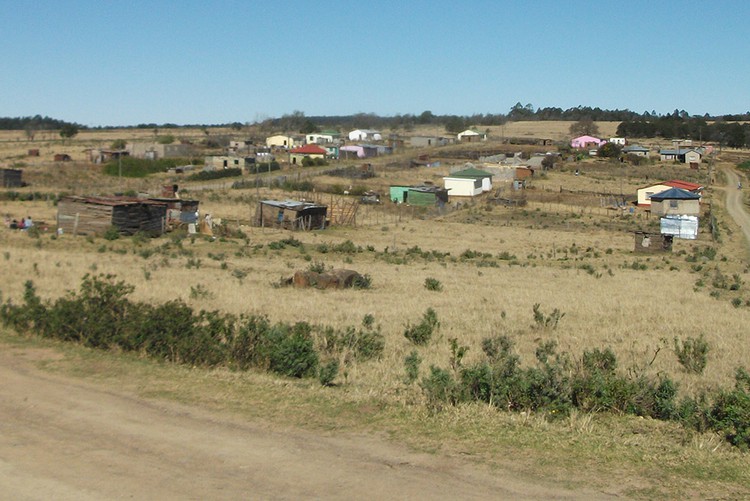 Ndakana village, about 30km from Stutterheim, has had no mobile clinic since May.

Like other rural areas in the Eastern Cape, health care is provided by a mobile clinic that comes once weekly. But the clinic stopped coming in May (it returned on Tuesday 18 July, but it’s unclear if it’s back for good), and now villages have to walk long distances to other clinics.

Nowhi Ntlombe said she has missed a lot of clinic appointments due to lack of money. She takes diabetic and high blood pressure treatment. To get to a clinic she has to take a taxi from Ndakana to the main road for R10. Then from the Main Road she hitchhikes to Stutterheim, which costs about R20. Then she has to get another ride for R15 to the clinic. She said that if she is lucky after her clinic visit she can get a lift to take her straight home for R30.

“We last saw [the mobile clinic] in May. Since May it came back on Tuesday [18 July] and we are still hoping it will come back again,” said Ntlombe.

We contacted Ntlombe on Tuesday 25 July and she said the mobile clinic had not arrived and there was no explanation why.

Nikiwe Tweni, a community leader, said that the community would appreciate their own permanent clinic instead of relying on a mobile one. She said the nearest clinic is far and most people who go to it are elderly and cannot walk the long distance.

“We live in a rural area and most people in this village survive on an old age or child support grant. When they do not have money to go to the clinic they stay at home and that is not good for their health,” said Tweni.

She said the mobile clinic benefitted a number of community members, however once a week was not enough. “People cannot decide on when to get sick,” she said.

Sizwe Kupelo, spokesperson for Eastern Cape Department of Health, told GroundUp that the mobile clinic had stopped because the school where it was located could not accommodate it anymore. However, with the assistance of the ward councillor, it had been arranged to restart the mobile clinic from a crèche in the village.