Workers have been on strike for 12 weeks 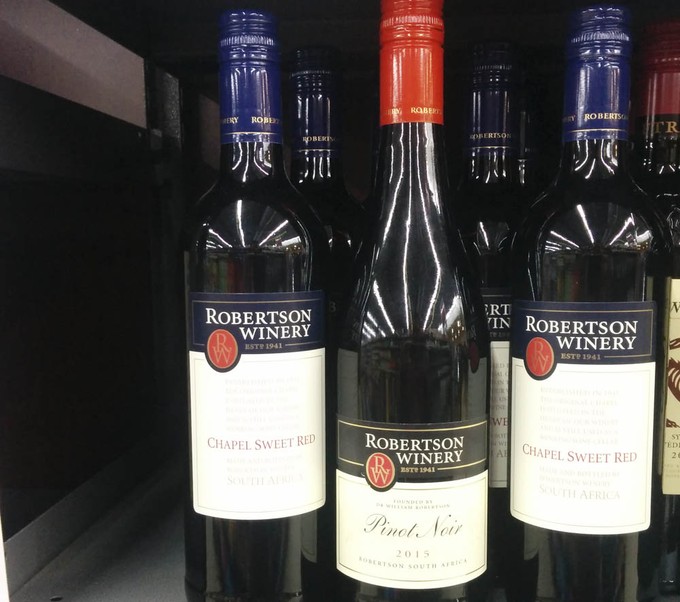 Striking Robertson Winery workers have called for a boycott of the company’s wines.

Striking workers at Robertson Winery have conceded to a lower pay increase than they had originally demanded, but are continuing with the strike which has entered its twelfth week.

Today in a statement, the Commercial, Stevedoring, Agricultural and Allied Workers Union (CSAAWU) said workers accepted a pay increase of only R400 instead of continuing to demand a living wage of R8,500. The R400 offer translates into an 11.7% increase for the lowest paid workers and an 8% increase for the highest paid.

Workers also want management to agree to prohibit disciplinary action against the strikers, the payment of the usual annual Christmas bonus, and the backdating of wage increases to May when negotiations started.

Last month, the Labour Court encouraged the parties to settle through the Commission for Conciliation, Mediation and Arbitration (CCMA). But the CCMA withdrew from its arbitration role citing “intractable differences and no prospects of an amicable resolution”.

Deputy General Secretary of CSAAWU Karel Swart, quoted in the statement, said management refused to budge or to collaborate to any reasonable degree.

“The singular purpose of the winery management is to destroy CSAAWU and victimize its members and shop stewards,” said Swart.

Attempts to get comment from the Robertson Winery management were unsuccessful.