Truce follows weeks of violence over Delft and Nyanga routes 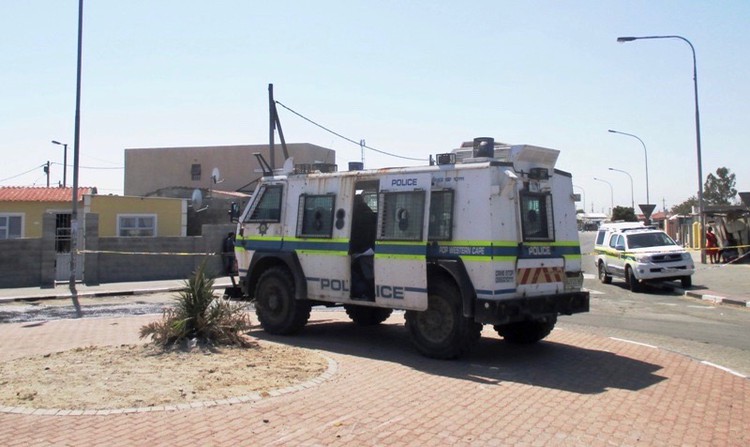 The deadly taxi violence which erupted in Delft and Nyanga recently has come to an end. On Sunday, rival Cape Town taxi organisations reached a peace agreement, ending weeks of violence.

Negotiations between the Delft Taxi Associations (DTA) and Cape Amalgamated Taxi Association (CATA) were led by an independent government-appointed mediation group. Representatives from South African National Taxi Council (SANTACO), the Department of Transport and Public Works and the City of Cape Town also attended the meeting.

They have agreed to continue operations peacefully since services resumed on Friday morning.

“In the preamble to the agreement, taxi operators acknowledged the detrimental effects that the conflict had on the communities,” said Donald Grant, Western Cape Transport and Public Works Department MEC.

“All groups committed themselves to resolving any future conflicts through peaceful dialogue. The taxi operators agreed to continue with further discussions to resolve a list of issues that were identified through the mediation process,” said Grant.

Grant commended the police for “the role they played in addressing the criminal actions” allegedly perpetrated by warring taxi drivers. He said police and law enforcement officers would continue monitoring the area.

Victor Wiwi, CATA chairperson, said, “Everything is getting back to normal. We are very pleased that we have reached an agreement, even though we have still got some issues to sort out.”

“We are happy and hope that it [the taxi violence] will never happen again,” said Nazeem Daniels, a spokesperson for the DTA.

Frederick Van Wyk, Western Cape SAPS spokesperson confirmed that there was still a heavy presence of police in the area. He said no incidents were reported over the weekend.