Relocation of 1,500 Dunoon families postponed until at least next year 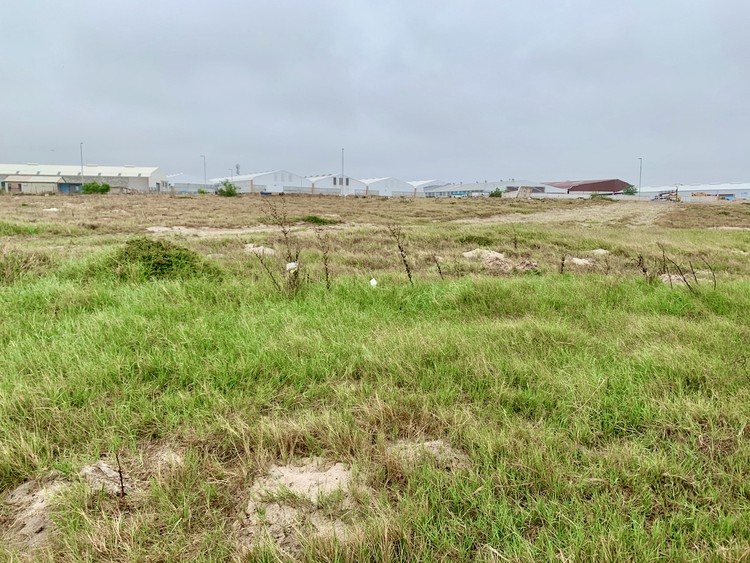 The site to which 1,500 families will be relocated on Winning Way in Milnerton. Photo: Peter Luhanga

The planned relocation of 1,500 residents from informal settlements in Dunoon to vacant land in Milnerton, in order to relieve overcrowding, has been postponed to 2021.

Human settlements minister Lindiwe Sisulu announced the plan in April, at the start of the Covid-19 pandemic, to mitigate the spread of the disease.

Provincial human settlements department spokesperson Muneera Allie said it is anticipated housing construction will start in November, with informal settlement residents being moved only next year.

Construction can only begin “once approval has been granted and provided that there are no appeals from other stakeholders”. Several land use approvals also needed to be obtained. Despite the process being expedited, the necessary statutory processes were still required. If all went smoothly, relocation would be in the first quarter of 2021, said Allie.

But Renzo Schincariol, a factory owner and body corporate member at Racing Park business park, adjacent to the land at Winning Way, said they were objecting. Schincariol said the City has land across the N7 at Annandale farm, which was already allocated for housing use.

He said the provincial government was “grossly overpaying” with R65 million for the undeveloped industrial land in Milnerton, when that money could be used to expedite housing at Annandale.

While there was a “huge demand” for housing, the government should not deliver it at the cost of losing industrial land that could create jobs, he said.

Allie said the department had established a project steering committee consisting of local leadership and other interested parties. Part of the steering committee’s responsibility is to identify beneficiaries – with priority given to the most vulnerable residents within the Dunoon community: elderly, disabled, and very poor people.

She said the department is “very concerned” about numerous land occupations in the Dunoon area. The provincial department has hired security and is “working very closely” with law enforcement agencies to ensure the land is not occupied before construction begins.

Questions were sent to Sisulu’s spokesperson Yonela Diko, who provided a response not related to this article.