Still no houses for Redhill residents

City of Cape Town says construction will start this month 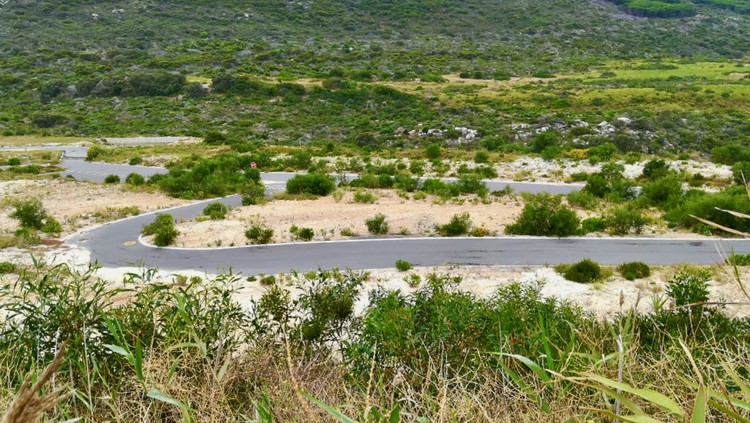 Land in Dido Valley where the Redhill housing development is to be built. Photo: Ella Ndongeni

A year ago, GroundUp published a story about the Redhill community’s long wait for housing. The City said then that because not enough beneficiaries had been identified, construction had been postponed to the 2019/20 financial year. Construction would, however, start in July 2019.

But that deadline has been missed. Mayco Member for Human Settlements Councillor Malusi Booi now says all the necessary approvals have been completed and construction will commence mid-November “if all goes according to plan”.

Engineering work was completed in January 2018. The new development in Dido Valley will contain 600 units, of which 100 will be set aside for families who were forcefully removed from Luyolo in Simon’s Town in 1968.

Community leader Eric Fredericks, who has been living in the area for over 30 years, said the date for starting construction keeps changing.

“We have submitted all the verified beneficiary names to the City of Cape Town and had hoped that by now the building would have started,” he said.

Resident Dumisani Jaca said, “The last time we heard was when we got letters in June this year telling us that we must go sign but nothing after that. We go to meetings and leave with nothing … All we are seeing are trees growing back in that piece of land that was cleared for development … Can’t even see the roads anymore,” said Jaca.

Some residents say they have been living in the area since before 1994.

“Residents here have been waiting for a very long time … Life in this informal settlement is not easy,” said Fredricks.