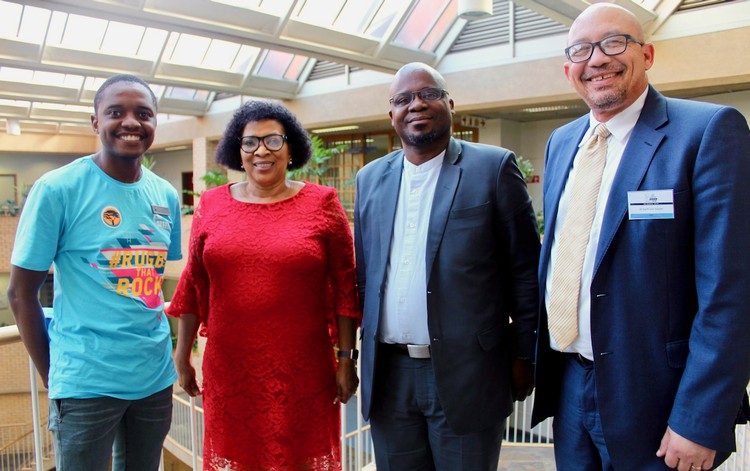 Students with historical debts at the Cape Peninsula University of Technology (CPUT) have been thrown a lifeline. The university has managed to raise R3 million to pay for academically deserving students who were unable to register this year due to outstanding fees.

Spokesperson for CPUT Lauren Kansley said, “The Vice-Chancellor has recently signed an agreement with the head of the ETDP Seta (Education, Training and Development Practices) … The Financial Rescue Fund will assist students who are academically deserving and in need of financial sponsorship.”

Third-year student Thandazile Nyezane said, “Being raised by a single parent who is a domestic worker is hard … I owe R70,000 and I did not know where that money would come from. I am so relieved that I will be registering and continue with my studies.”

Student Sandile Nyobole said he was waiting for the term to end before giving up. “It was draining knowing you owe the university and might not get your qualification after graduating. My friends already gave up and went back home but I was waiting for this term to end then I would also give up.”

Students who have benefited from the funds have registered and will catch up on the classes they missed.