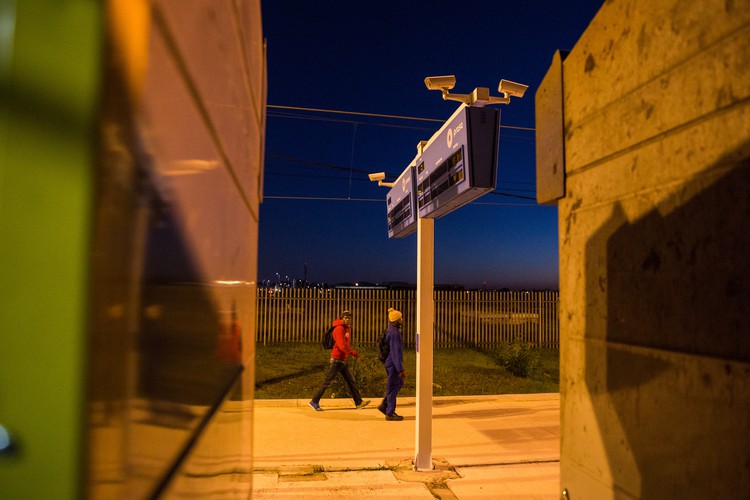 Public Protector Busisiwe Mkhwebane has been accused of writing a negligent report on corruption at the Passenger Rail Agency of SA. Archive photo: Ashraf Hendricks

Public Protector Busisiwe Mkhwebane’s report into the Passenger Rail Association of SA (PRASA) has been taken on review in the Gauteng High Court. Activist group #UniteBehind accused her last week of writing a negligent report.

Mkhwebane’s April 2019 report detailed the ongoing state capture investigations into the Passenger Rail Association of South Africa (PRASA), but did not cite new evidence or address the outlying concerns laid out in the previous report from 2015.

The 2015 report was authored by Mkhwebane’s predecessor Thuli Madonsela, who deferred several issues surrounding PRASA corruption to a later report. #UniteBehind told the court in an October affidavit that Mkhwebane had “failed to address the deferred complaints properly and effectively and, in the main, at all.”

The office of the Public Protector notified the court of Mkhwebane’s intention to oppose the review on 1 November, after which she was given 15 days to file her response. #UniteBehind insists that she should file a record of how her investigation was conducted to dispel any accusations of misconduct.

“It is a waste of time and public funds for advocate Mkhwebane to fight this matter in court,” said Zackie Achmat, who filed the review application on behalf of #UniteBehind.

Mkhwebane’s report acknowledges allegations of financial mismanagement, improper expenditure amounting to billions of rands in public funds and abuses of office within the passenger rail association.

The organisation’s review application called for an independent body to continue investigations into PRASA, claiming that Mkhwebane has shown herself to be “incompetent and incapable of performing the functions of her office.”

#UniteBehind also claims that Mkhwebane has acted to protect powerful and politically connected individuals with stakes in South Africa’s rail industry. These individuals include former PRASA CEO Lucky Montana and former members of the PRASA Board, including the former Chairperson and current head of the Treasury Appropriations Portfolio Committee, Sfiso Buthelezi.

When asked for comment, the office of the Public Protector told GroundUp, “We’ve seen previously the courts granting such applications to activist groups on the grounds that whatever they are pursuing is in the public interest. Be that as it may, the Public Protector will be opposing the matter and she stands by her report.”