It was due in December 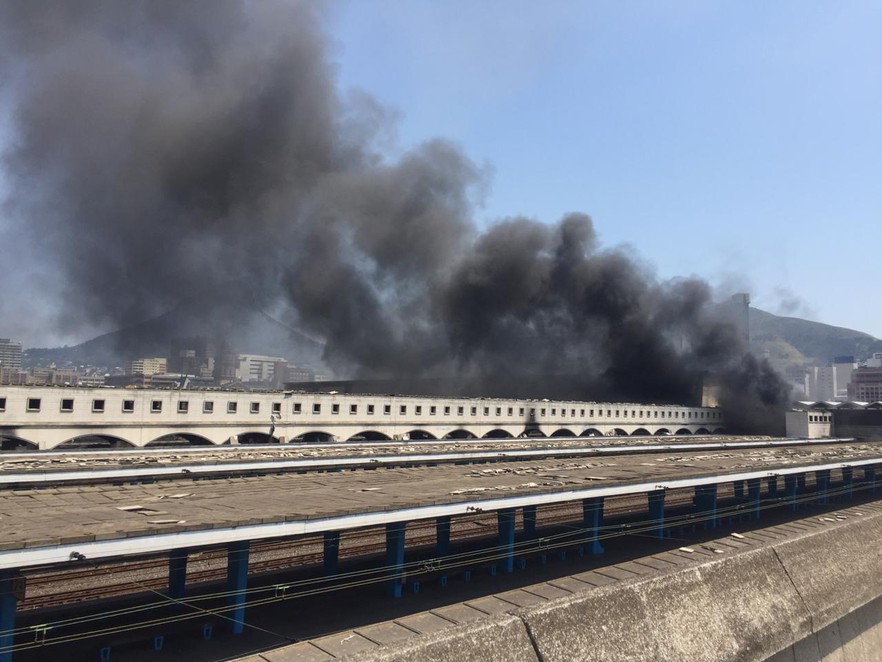 The Passenger Rail Agency of South Africa (PRASA) has still not provided the Cape High Court with an interim security plan that was due in December last year, which means that the rail network has been left without adequate security.

Judge John Hlophe ordered PRASA to provide the court with an interim safety plan within a month until a new tender for security companies is finalised.

“The security is woefully inadequate and there’s no denying this fact,” Hlophe said during the court hearing.

Both PRASA’s media liaison, Nana Zenani, and commuter activist group #UniteBehind spokesperson have confirmed that PRASA still has not provided the court with this interim safety plan.

Zenani said that PRASA is still “finalising” the security plan, yet she could not provide a reason for the delay in providing it to the court. “The security plan is unfortunately confidential due to the nature of the details contained therein,” said Zenani.

In the court ruling, Judge Hlophe said: “The problem is there is no provision for the interim to protect the thousands of commuters every day.”

A day before this court ruling #UniteBehind released a statement stating: “We have been asking PRASA for a commuter-centred safety plan, which they have consistently failed to produce.”

#UniteBehind further said that it had been engaging with PRASA for nearly two years about implementing commuter safety measures on the trains.

“A safety and security plan must be placed before the court at the same time with a focus on protecting the vulnerable, particularly women, children and people with disabilities,” #UniteBehind said.