Mthuthuzeli Swartz to appear on 25 October 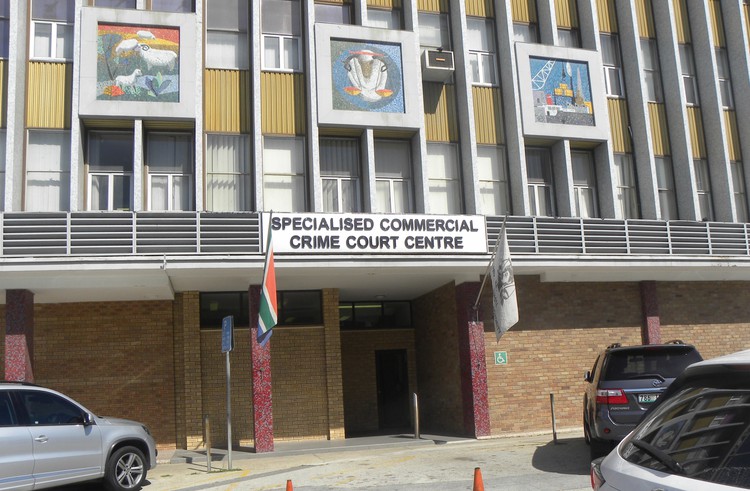 On Friday 11 October the court postponed the case to 25 October.

Swartz and Mohiudeen are facing fraud charges amounting to R1.5 million. They are accused of selling about 42km of railway line that belonged to the state. The railway line runs between Sterkstroom and Maclear in the Eastern Cape.

The accused were not at court on Friday.

Reasons for previous postponements were that the state wanted to add more charges and the defence wanted more time to study the charge sheet.