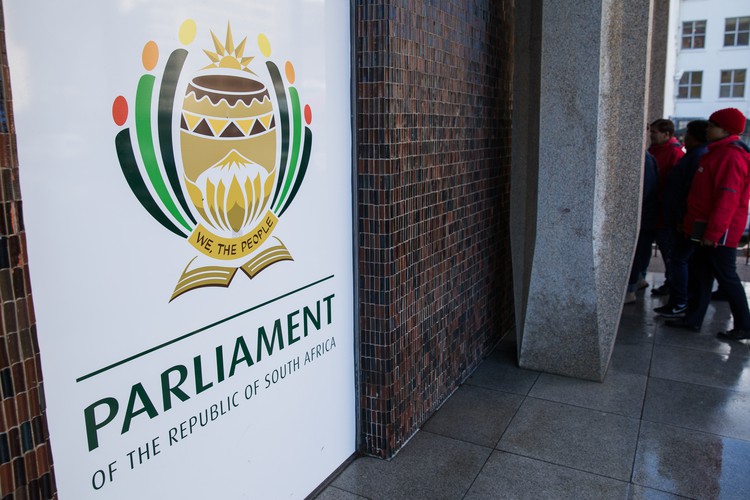 The Independent Police Investigative Directorate (IPID) had run up R21.5 million in irregular expenditure by the end of the last financial year, earning it a tongue lashing from the Police Committee at a hearing in Parliament this week. It is a 740% increase from the previous year.

In addition, the Auditor General found over R3.2 million in fruitless and wasteful expenditure. This was heavily criticised by the committee, with the chairperson, Francois Beukman, wanting assurances from IPID Executive Director Robert McBride that there would be consequences for those found to be involved.

IPID’s financial woes aired in its annual report presented to the Police Committee were in part attributed to significant budget cuts. During 2017 it had to request a further R5 million from Parliament in order to complete its investigation into the Marikana massacre.

In its report, most of the targets that were not achieved were attributed to funding shortages. Only 49% of the targeted 60% active decision-ready investigations were finalized due to “budget constraints which resulted in the reprioritization of investigations”.

Weaknesses and inadequacies in its supply chain management system were also reported, although it was noted that no unauthorised expenditure had been incurred in the year under review.

IPID currently has a budget of R242 million. While strongly condemning its financial performance, the Committee recognised with concern that a shortage of funding was affecting IPID’s ability to fulfil its mandate.

The Committee also grilled McBride on other issues, including the instability caused by his and other senior officials’ suspension from IPID and the squabbles between it and other units, including SAPS and the NPA.

McBride declared that he would “take full responsibility” for the poor audit. At the same time, he spelled out to the Committee that his unit was underfunded and understaffed, while its workload steadily increased.

His report refers to the impact of instability caused by the “suspension, restructuring and transfers” of mostly senior managers. He pointed out that staff capacity had been reduced from 423 to 388 and said budget constraints had resulted in the freezing of 35 posts.

At the same time he reported a 27% increase in cases, which translates into an additional 1,495 cases.

McBride claimed that interference from other entities also hindered IPID’s ability to complete its investigations.

He told the committee that the National Prosecuting Authority (NPA) declined to prosecute 26 cases and 1,015 are still waiting for responses. IPID made 1,238 recommendations to SAPS, but had only 270 positive recommendations and 276 convictions.

This led to MP Dianne Kohler Barnard (DA) commenting, “SAPS has treated your body with contempt.” She questioned whether its failure to meet its targets should be attributed to the charges of irregular expenditure or whether SAPS simply did not respect IPID.

Speaking to GroundUp, McBride said “the public has confidence in IPID” based on the number of reports and cases IPID receives.

He conceded that IPID had not performed well in the annual report and agreed that much more must be done, emphasising that the irregular expenditure needs to be looked at.

Speaking to Ground Up about IPID’s budget’s constraints, Beukman said, “it is critical that they [IPID] have sufficient funds” and confirmed that “we will address this issue in our recommendations”.