At least five dead, and many lose their homes 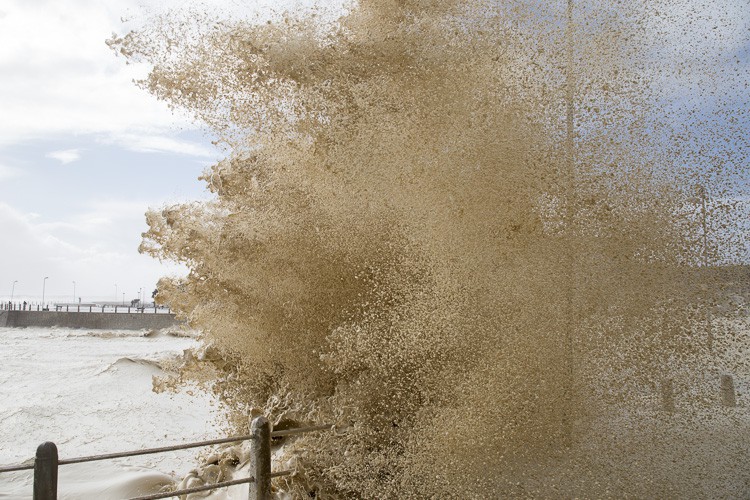 By GroundUp Staff and Mandla Mnyakama

The City of Cape Town reports that there have been five deaths caused by the storm that has struck the city in the past 24 hours (see Dozens of Hout Bay homes severely damaged in Cape storm). Ashraf Hendricks photographed the Sea Point and Camps Bay beachfronts, and Mandla Mnyakama photographed Gugulethu’s Europa informal settlement.

While the Atlantic coast beach fronts were spectacular, as far as we are aware no one in Sea Point or Camps Bay was injured or lost their homes because of the storm. The situation was less spectacular but far worse on the Cape Flats.