UCT sisters doing it for themselves 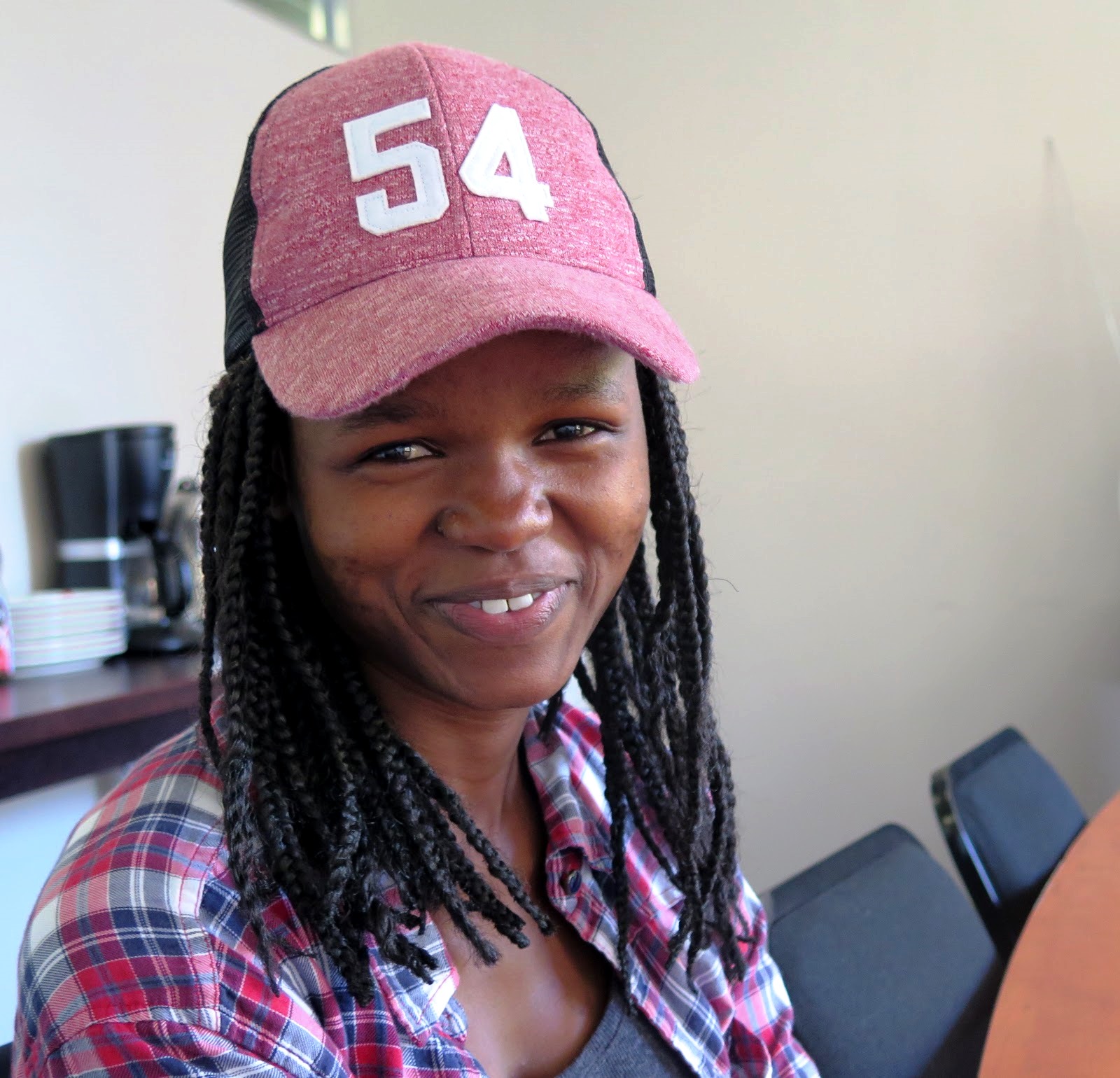 Achille Mbembe has described the role of debt in last year’s student protests. In this three-part series, students describe their financial problems.

Mtsweni is studying a B.Com in Computer Science and is funded by a combination of NSFAS (National Student Financial Aid Scheme) loans and a Dell company funded bursary. One of her younger sisters has just begun studying engineering at UCT and a still younger one is studying a short course at an institution that teaches web development.

“We are the first ones [in our family] to show signs of success in terms of education,” said Mtsweni.

Mtsweni and two of her sisters – who are twins – live together in Mitchells Plain. They have to scrape every rand together to make ends meet.

One of Mtsweni’s twin sisters has a bursary from the Department of Water and Sanitation and started at UCT this year, but Mtsweni said they did not understand the conditions for the bursary and didn’t realise that the bursary only pays out around May.

“We have to share a lot of what I am getting from my allowances,” she said.

Mtsweni has an older sister who is helping them out. She had to take out a loan of about R20,000.

“[My younger twin sister at UCT] had to find other ways of getting stationery and textbooks,” said Mtsweni.

Despite the fact that Mtsweni’s sister will not have to pay any of the bursary back and soon the fees will be covered “the present is what matters the most”.

Last month was particularly difficult. Mtsweni gets an allowance for rent, groceries and other costs, but her monthly allowance didn’t come through on time as there was a glitch in the submission process. By the end of February, she had to ask family and friends to help out.

“They [NSFAS] have had a lot of complications this year. NSFAS is just not working as well because of last year and Fees Must Fall,” said Mtsweni. (NSFAS told Mtsweni that she submitted some documents late, but Mtsweni says she is not sure how that happened.)

Despite the “politics and corruption” that Mtsweni believes plagues NSFAS, she will pay back her loan.

“We [herself and her sister at UCT] are the first generation [of my family] to go to university. Others did go to college but they didn’t complete. There was always a financial crisis,” said Mtsweni.

Mtsweni has big dreams. “In the future, I am hoping to definitely start up something of my own with all my skills that I am learning throughout these years. They are all centred around business and technology,” she said.

She hopes she can can form a family business with her sisters.

Read part  one and part two.