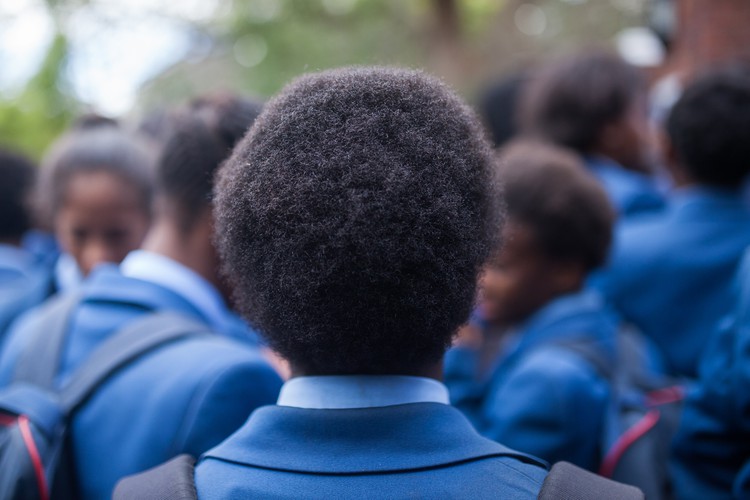 The Eastern Cape Department of Education has set up an admission committee to assist unplaced learners as parents still battle to find schools for their children. Archive photo: Ashraf Hendricks

A parent in East London has accused the Eastern Cape Department of Education of reneging on its promise to find school placement for his children.

Billy Mulumba, who has been living in the province since March last year, said he went to the department’s Mdantsane and Buffalo City offices for help after most of the schools he approached were already full. His children were expected to start grade 7 and 8, but have been at home since they moved to the province a year ago.

“It was already late in 2019. I decided to go early this year since one of the kids was on a waiting list at St John’s Primary school,” he said. But when he went to the school in January, the principal told him no new learners were to be accepted.

Mulumba said that one of the schools he visited last year advised him to go to the department’s office in Buffalo City. He did, and an official wrote down his details in a book and promised to call him back.

“I left with hope that my children will finally be allocated to a school. But after two weeks I called the department because they were quiet. Again, I was assured that my kids will find a school and that the department was still busy allocating children,” said Mulumba.

He returned to the office at the end of January and the children were on the database and would be placed within a month or two. At the end of February, Mulumba said he called the department again but this time he was told that the department had stopped the process of allocating learners. GroundUp confirmed this with a staff member at the office.

“That came as a shock. I was angry and confused. The officials at the department really assured me that my children will find a school. When I asked why I was not called, the official said I should go back to the school to find a place on my own,” said Mulumba.

Another parent, Sada Nzikoruriho, said she has been trying to find a school for her children since January. Nzikoruriho from Parkside said that the department told her that the only school with capacity was in Mdantsane, about 20km away.

Department spokesperson Loyiso Pulumani said that an admission committee has been established to assist unplaced learners. Our reporter recently accompanied Mulumba to the Buffalo City office. After enquiring about his case, an official promised that Mulumba’s children would be placed when schools open for the second school term next month.