Over 1,000 villagers without tap water for three months

Ncorha Bulk Water Project will only be completed at the end of 2020. 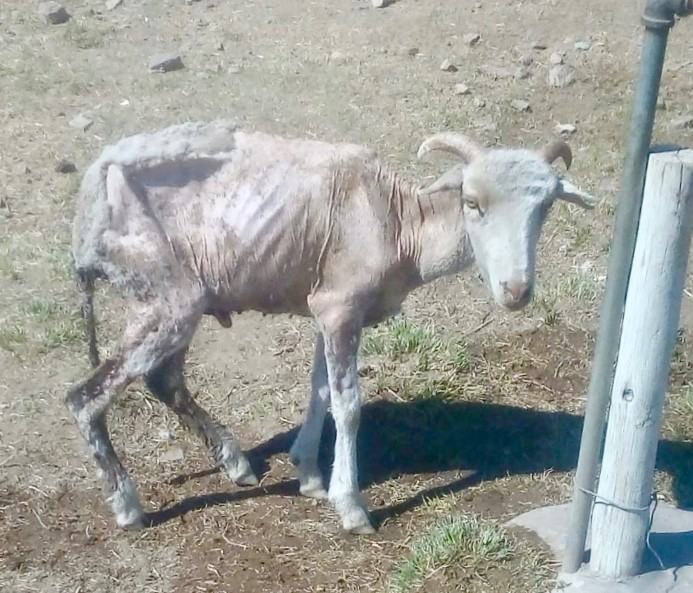 Five villages in Tsomo in the Eastern Cape have been without water for three months. According to Chris Hani District Municipality, the villages – Gqogqorha, Emdeni, Mahlubini Komkhulu, Mnyangula and Mmangobomvu – are expected to benefit from the R345-million Ncorha Bulk Water Project launched in 2016, but the project will only be completed at the end of 2020.

Spokesperson Thobeka Mqamelo said supply from existing boreholes in the area has significantly decreased. Water tankers are being used to transfer water to villages in Intsika Yethu Local Municipality.

‘’Within the month of October pumps will be installed and bulk pipeline from the borehole to the reservoir will also be installed … This is a temporary arrangement since the area is running out of water,’’ said Mqamelo.

Villagers in Gqogqorha confirmed that there is a water tank for the community but they say it is dry and has not been filled since drought gripped the area.

Ward 10 committee member Mandlakazi Hlazo says about 1,150 people live in the villages. He said the drought has claimed the livestock of at least 27 households.

Madoda Plaatjie, a pensioner and farmer, said he had lost 20 of his sheep and 40 of 90 lambs this year. He said his funds were now exhausted from trying to keep his stock alive.

Ntomboyise Mabutya said people fetched water from a stream three kilometres away, which the villagers share with livestock. She said municipal water trucks were charging villagers for the water – R1,000 for 2,500 litres. Also, many households do not have tanks to keep the water.

But Hlazo said municipal trucks did not sell water and no villagers had come forward with such allegations.

Nomfezeko Qwane said her household now used a field as a toilet because they couldn’t flush at home.

Since she has a car, she drives 15km to Gxwalubomvu where there is a roadside tap. If she is seen, people in the local community demand she pays R20 for a 20-litre bucket, but the prices varies depending on who catches her.

‘’We pay either way because we know we don’t belong in their village therefore we cannot benefit from their things,’’ said Qwane.

The principal of Mmangobomvu Primary, Makosonke Mningeleli, said school attendance had dropped. The school has 91 learners and offers grade R to grade 7.

The school has six water tanks but the water gets stolen. Some days the school is without water and unable to make food for the children, said the principal. 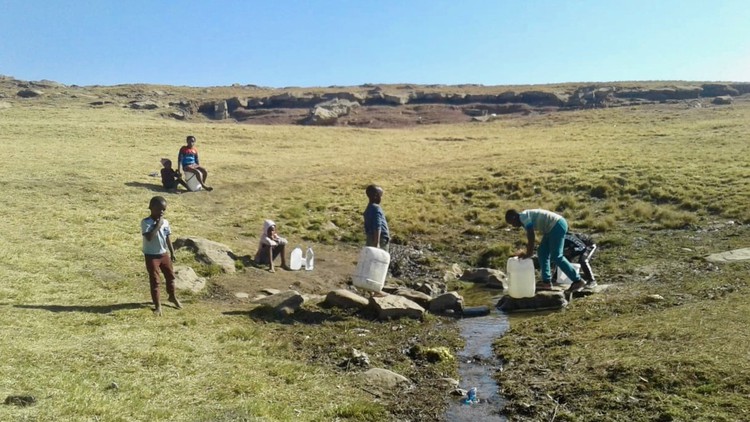 Villagers from Gqogqorha have been without tap water for three months. Photo: Yamkela Ntshongwana