One in four preschool children is malnourished, new study finds

Children from poorer households tend to perform worse at school 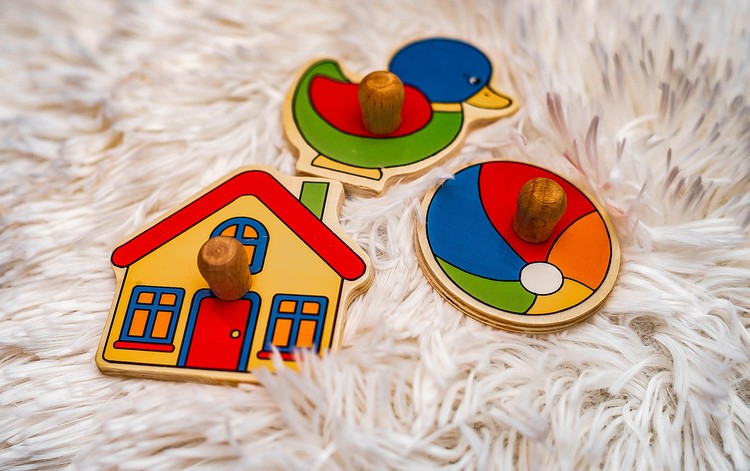 Nearly two-thirds of preschool children are not meeting learning or growth standards expected of a child their age. Photo: Marco Verch Creative Commons 2.0. Please link to the original photo and the licence.

One in four preschool children (aged four to five years) shows signs of long-term malnutrition, according to a new survey.

The Thrive by Five Index, released on 8 April, was produced by First National Bank and Innovation Edge in collaboration with the Department of Basic Education (DBE). The study surveyed more than 5,000 children enrolled in early learning programmes across the country.

“Children from poorer households tended to perform worse,” said Sonja Giese, the lead researcher in the study. Giese is the founder of Innovation Edge, which was set up to support innovation in early childhood development. The rates of stunting were highest among the poorest children.

She said each child was assessed for about an hour. Children were assessed for things such as early mathematical skills, literacy and communication, motor development and coordination, among other things.

But Giese also drew attention to the positive outcomes of the study, saying that even within the poorest group of children there were some children who performed very well, causing a kind of “positive deviance”.

“I think there are some really interesting lessons we can learn from these outliers …Some children just thrive in difficult circumstances,” said Giese. She said more research could help to figure out how and why these children are thriving.

Giese said as the DBE had just taken over responsibility for early childhood education from the Department of Social Development, the study could show where attention should be focused.

In a statement about the survey, the DBE said that the first five years of the child’s life are the most important and stressed the importance of physical development during this stage.

Data for the survey was collected in late 2021 from a nationally representative sample of children aged 50-59 months enrolled in early learning programmes. The final weighted sample used for analysis included 5,139 children from 1,247 programmes across the country. The school quintile system was used to measure the probable socio-economic background of the children who were assessed. School quintiles are based on the income, education and unemployment levels of households in the school catchment area and for the purposes of the Thrive by Five study, the researchers assumed that the income level of children attending early learning programmes within each school cluster matched the income level of children attending the nearest school.

The researchers included more children from quintile 1 - the poorest - in order for the study to be representative of the country and each province. “That’s how we tried to make sure that it really provides a window into the world of children today in South Africa, exactly where they are and how they’re living,” said Giese.

Giese said that some of the data had not yet been analysed and further findings would be released over the next year.