Two months before the end of the financial year, work on the sites has not begun 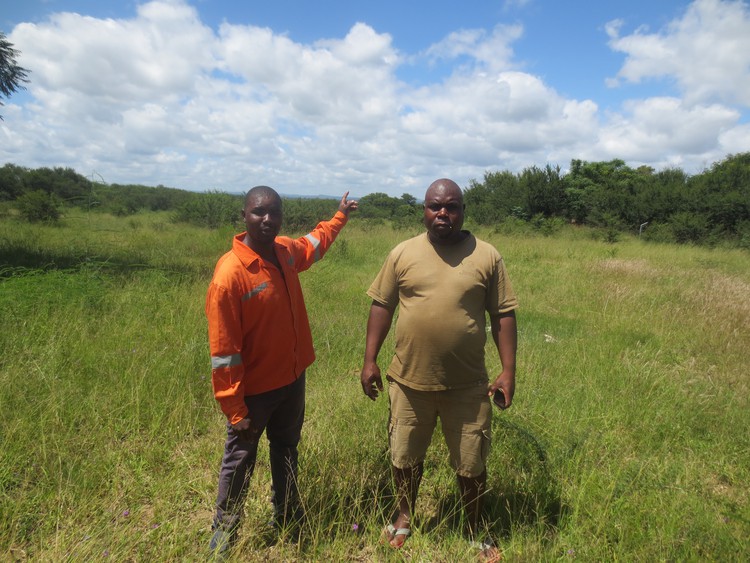 In a speech in June 2018, then mayor of Makhado municipality Shonisani Sinyosi promised to prioritise serviced sites for housing in Tshikota in the 2018/9 financial year. But two months before the year closes, there is no sign of construction.

Residents say the municipality is failing to deliver on its promises.

In a “state of the municipality” address in June last year, Sinyosi said: “In a quest to redress past spatial and other development imbalances, the municipality will prioritise servicing residential sites in Tshikota and Makhado town to speed up land alienation for human settlements.”

Sinyosi was removed as mayor by Limpopo Premier Stan Mathabatha for alleged involvement in the VBS mutual bank saga. The municipality invested over R60 million in the failing bank. Samuel Munyai was sworn in as acting mayor.

Tshikota township is about two kilometres west of Makhado town. It has a population of 7,000 people according to 2011 population census.

There is no sign of activity on the open land where the serviced sites are to be located.

“I have been staying here since 1999 with my brother. In 2016 I got married so I decided to rent. I pay R1,000 per month for the room,” says Patrick Mlaudzi. “The municipality should urgently allocate us residential stands.”

“The municipality should speed up the process,” says Mbulasheni Musengeli. Musengeli and her parents were moved from the area under apartheid, but when her parents died she returned in 1997.

Questions sent by GroundUp to Makhado Municipality media manager on 11 March have not been answered.