No pay, no work: Eastern Cape ambulance drivers down keys 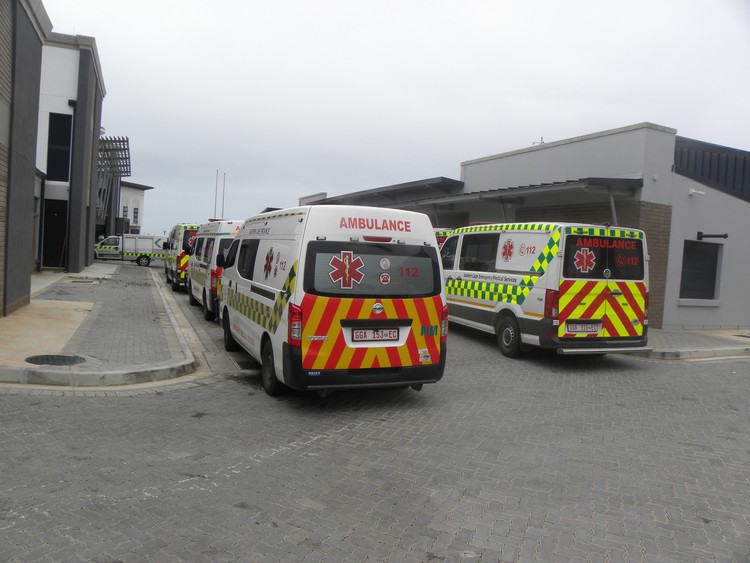 Scores of Eastern Cape ambulance drivers and their assistants refused to work on Friday. They staged sit-ins at their places of work.

At issue is that the drivers have not received back-pay owed to them. Employees said they would only start working after the money is paid. They said they would keep presenting themselves at work but not perform any duties.

A worker who spoke on condition of anonymity said the health department had promised their excess allowances, a form of overtime pay, by 6 January but had failed to meet the commitment. The back-pay has accumulated since September last year, he said.

Another employee said some workers were sinking into debt. She said: “We had a black Christmas because we expected the department to meet its end of the deal. Schools are opening next week. Our children will struggle to have uniforms.”

Eastern Cape Department of Health spokesperson Siyanda Manana said his department has been assured by the provincial treasurer that payment would be made on 13 January.

Manana said that in the meanwhile the department has enlisted the services of private ambulances to deal with critical cases only. “We also encourage our patients to phone our call centre number for assistance which is 0800032364.”