New twist in repayment of profits to SASSA

Application to Concourt in dispute over Cash Paymaster Services’ accounts 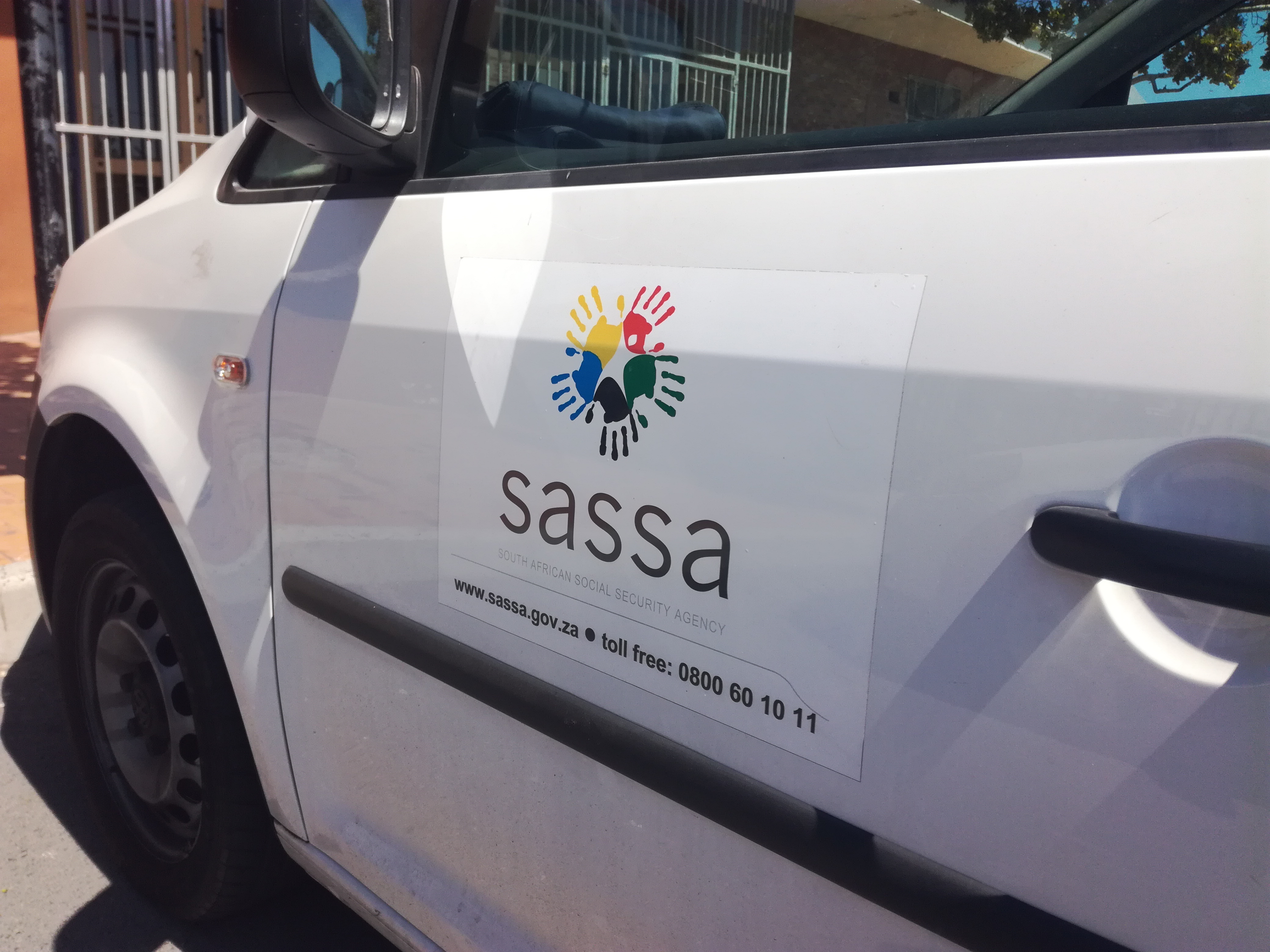 Freedom Under Law has asked the Constitutional Court to order Cash Paymaster Services to provide additional information on profits made from its contract with SASSA. Archive photo: Barbara Maregele

Freedom Under Law (FUL) has entered the dispute over the repayment to the SA Social Security Agency of hundreds of millions of rands in profits made by Cash Paymaster Services, the company formerly contracted by SASSA to pay social grants.

In an application to the Constitutional Court, FUL has asked the court to order CPS to provide SASSA’s auditors with all the documents necessary to verify how much profit CPS made from the contracts with SASSA.

The court ruled in 2014 and again in 2017 and 2018, after the CPS contract had been extended twice, that CPS had no right to benefit from an “unlawful” contract. The judges ordered the company to file audited statements of expenses, income and net profit to SASSA for each period of the contract. SASSA was ordered to get an “independent audited verification” of the CPS statements and file this with the court.

On behalf of CPS, accounting firms KPMG and Mazars prepared a report for SASSA concluding that CPS made profits of about R252 million in the period from April 2012 to September 2018.

But in their own detailed 162-page report, the accountants consulted by SASSA, RAiN, argued that CPS had bulked up its expenses and therefore understated its profits by a massive R843 million for the period. RAiN estimated that CPS actually made profits of R1,095 billion — not R252 million — over that time. RAiN also noted that large sums of money had been transferred by CPS to its parent company, Net1, pointing out that “an isolated scrutiny of CPS’s finances will not provide a true reflection of the profits accruing to the group arising from the SASSA contract.”

FUL has now asked that CPS be instructed to provide RAiN with all the necessary information, and once this has been done, and a new report has been approved by the National Treasury, that CPS be ordered to pay back all the profits made from the contracts.

Chief Executive Officer of FUL Nicole Fritz said in an affidavit to the Court that RAiN needed full and unfettered access to CPS’s financial statements and its auditors’ working papers to determine how much profit CPS made.

Fritz said that it would be a “very serious state of affairs” if CPS and its auditors filed a misleading report, and it was in the best interest of all parties, including CPS and its auditors, that the discrepancy in the profit calculations be clarified.

Herman Kotze, CEO of Net, has said that CPS cooperated fully with RAiN. “We were given the opportunity to review the draft report and disagreed with much of the content. We provided comprehensive comments to RAIN on the many inaccuracies and incorrect conclusions reached, but were informed that the report would not be amended,” he told GroundUp on 9 March.

Kotze said then that CPS believed that the process followed by KPMG and Mazars was “robust, comprehensive, followed the requirements of appropriate auditing standards and was in strict compliance with the ruling of and timelines set by the Constitutional Court”.