The strikers were arrested on Tuesday for defying a court order 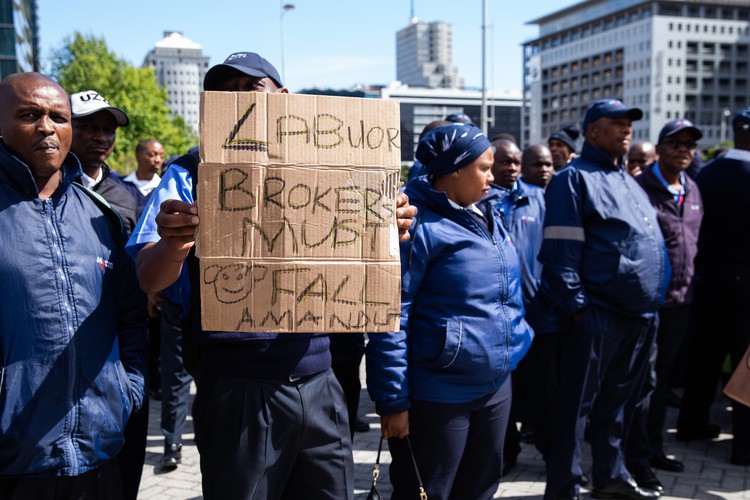 Five arrested striking MyCiTi bus drivers were charged with public violence and released on R1,000 bail each on Wednesday at the Cape Town Magistrate’s Court.

They were arrested on Tuesday for defying a court order.

Their lawyer pleaded with the court to reduce the bail amount to R500 stating that they could not afford it. “All of them are dependent on their spouses,” she said.

Magistrate Mafanga said R1,000 was reasonable considering that the bail had been initially set at R2,000 by the court.

A large group of MyCiTi strikers gathered outside the Civic Centre, while another group attended the court hearing.