Policeman accused of beating women because they are lesbian

Officer due to appear in court on 17 July 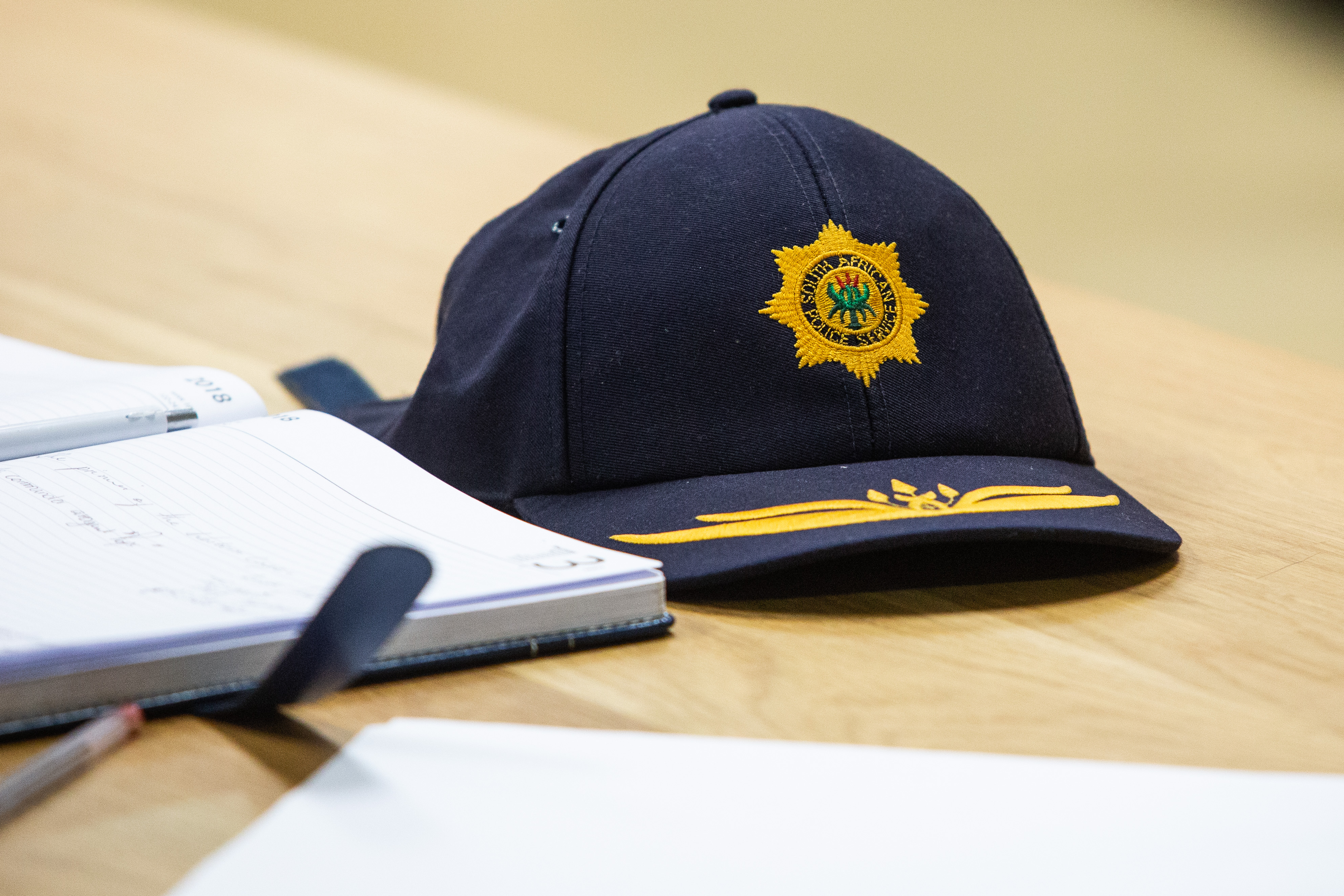 A suspended police officer in Mthatha has been accused of assaulting four women because they are lesbian. Archive photo: Ashraf Hendricks

A suspended Mthatha police officer has been accused of assaulting four women in his home allegedly because they are lesbian. He is due to appear in court on 17 July.

The women say that the off-duty officer and his mother hit them with sticks while they were sleeping over at his house in Kwa-Payne on 13 June after attending a party with the accused’s brother.

“It was after midnight when the officer came into the room we were sleeping in unannounced with his mother. They both were carrying long wooden sticks,” one of the women told GroundUp. The women have asked not to be named because they are scared they will be targeted.

“The officer and his mother told us that we had brought the evil spirit of homosexuality into their home and told us they’ll beat lesbianism out of us. They then beat us nonstop for hours,” she said.

The woman became tearful as she explained how one of her friends collapsed after being kicked with a boot and another woman’s finger was broken. She said they were then locked in the room until the following morning.

They opened a case of assault against the officer and his mother.

The women said that they wanted the accused “to face the consequences of their actions”. They said, “The SAPS member is supposed to protect us but he is the very same person who abuses us. We are also part of this society. We deserve respect.”

Police spokesperson Dineo Koena confirmed that a case of grievous bodily harm was opened against the officer. He said that at the time of the incident, the accused had already been suspended for an unrelated matter.

Sibonelo Ncanana-Trower of the Lesbian, Gay, Bisexual, Transgender, Intersex, Queer/Questioning and Allied organisation said, “The perpetrator of this crime is not fit to serve South Africans. It is unacceptable that a police officer would do such a horrific act on defenceless women.”

The case will be heard at the Mthatha Magistrates’ Court on 17 July.