Two years after a fatal shooting in which seven high school students were also injured, families and victims have been told nothing 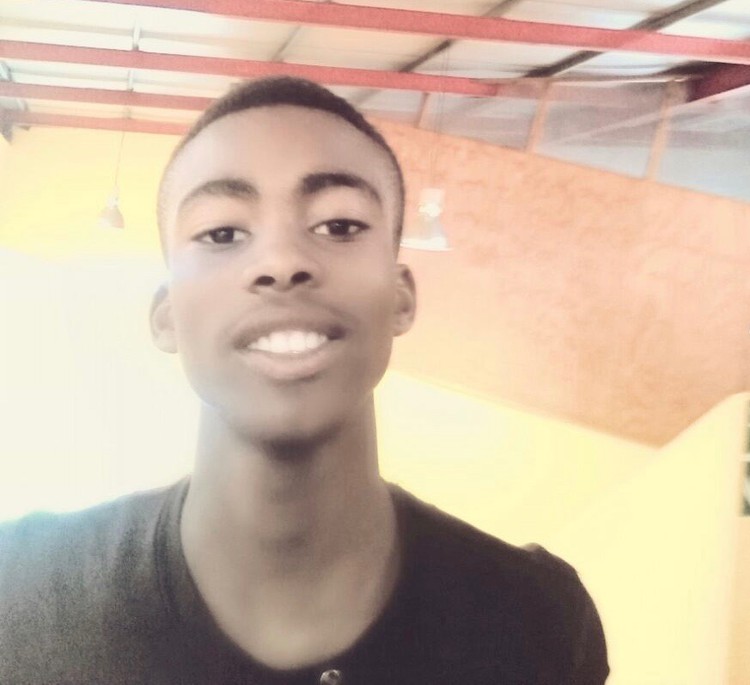 Zenande Potwana was 19 when he was shot dead in 2016 while at a house party celebrating the end of school term with friends. Photo supplied

Two years after her son was shot dead and seven high school students injured in a police shoot-out in Nyanga East, Nyameka Potwana says she still has no substantial information about the murder of her child.

Her son, Zenande, who was 19, was shot and killed in 2016 while at a house party celebrating the end of school term with friends. He was shot in the head.

“I was woken up by gunshots coming from outside my house at 2:20am on 26 June 2016,” said Potwana. “When I got up and looked out the window, I saw a [bread delivery] truck, a police van and security guards firing shots at some youths.

“I immediately phoned my son, as they were having a party a few houses away at a friend’s shack in our street. I told him that whatever they do they must stay indoors because there was shooting outside. He said, ‘Don’t worry mom … We heard the gunshots … We’ve locked ourselves inside’. That was the last time I spoke to him.”

After she made the call she heard voices outside her door. She looked out of the window and saw two youths hiding under her window. She asked what they were doing. They said they were looking for their guns because they were involved in the shoot-out. Then they ran away.

Gunshots continued she said. When the shooting eventually stopped, someone was knocking at her door and a resident was screaming that the children had been shot. “The police and security had shot at the shack the children were partying in, thinking that the youths were hiding in there,” said Potwana.

Siyasanga Khontyo, whose mother owns the shack that the party was held in, sustained three gunshot wounds – to his shoulder, his waist and his knee. He survived, but he still has a bullet lodged in his shoulder.

He said the police were the ones shooting at the shack.

“Since the incident, I have been going to the police station non-stop to get information about the case. The last time I went was three weeks ago … I was told that I would receive a phone call … I am still waiting,” said Siyasanga’s mother, Noxolo Khontyo.

“Either a policeman or security guard shot him [Zenande],” said Potwana. “I remember that night, I saw one of the policemen picking up gun shells from the scene and he was not forensics because forensics had not arrived yet. I asked why he was doing that and he did not answer. My mistake was not checking his name tag. But I wrote all the information in my statement when I opened a case at the Nyanga East police station.”

Provincial police spokesperson, Frederick Van Wyk said, “The investigation into the case had been finalised and the docket booked to Senior State Prosecutor last month for a decision to determine whether to charge or not.”

He gave no further details.