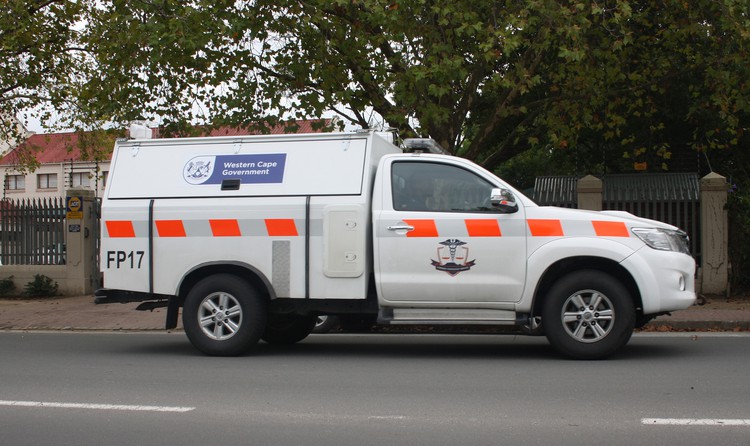 In January, GroundUp reported the story of Bongiswa Joyce, a mother who lost her two children in a shack fire. She was unable to bury them because of bureaucratic red tape as well as a lack of capacity for DNA testing in the police forensic laboratories.

Joyce was given a choice of either paying R3,000 (for tests to be done in the private sector) or to wait three months or more for the police (SAPS).

Forensic services are under severe strain, and yet in tabling his mid-term budget, finance minister Malusi Gigaba announced R264 million will be taken away from an already inadequate detective services programme in SAPS and transferred to the department of Home Affairs “for the upgrading of the automated biometric information system”.

Meanwhile, the budget providing protection and security services to identified dignitaries and government interests remains untouched, and at R2.8 billion (R1.4 billion of which is for VIP protection alone) dwarfs the R1.7 billion set aside for forensic services and laboratories.

Earlier this month, police minister Fikile Mbalula in response to a written parliamentary question by DA MP Derick America told Parliament that the backlog in samples was 12,466 in 31 August 2017. Mbalula, however, said the current backlog is 4.8% of samples and below the 10% target as reflected in the SAPS annual performance plan for the current financial year.

He admitted that the Forensic Services Division lacked the resources to properly implement the “DNA Act” as its budget is “not commensurate with the increased number of crime scenes and buccal samples that the SAPS are required to respond to”. (Bucall samples refer to the collection of DNA from the cells of the inside of someone’s cheek for testing.)

“The reduction in the allocated budget for the division Forensic Services is expected to have a negative impact on service delivery as well as SAPS’ ability to reduce the backlog and to improve turnaround times,” said Mbalula.

Mbalula in his answer said requests had been made earlier this year for additional posts for support staff and forensic analysts to address the challenges in implementing the “DNA Act”.

DA Police spokesperson Zak Mbhele told GroundUp: “It is unthinkable that resources are being diverted away from detective services when it is already in chronic distress and struggling to fulfil its mandate of swift, quality investigations that can result in high conviction rates.”