Rosie Malan has been working in fishing for 43 years 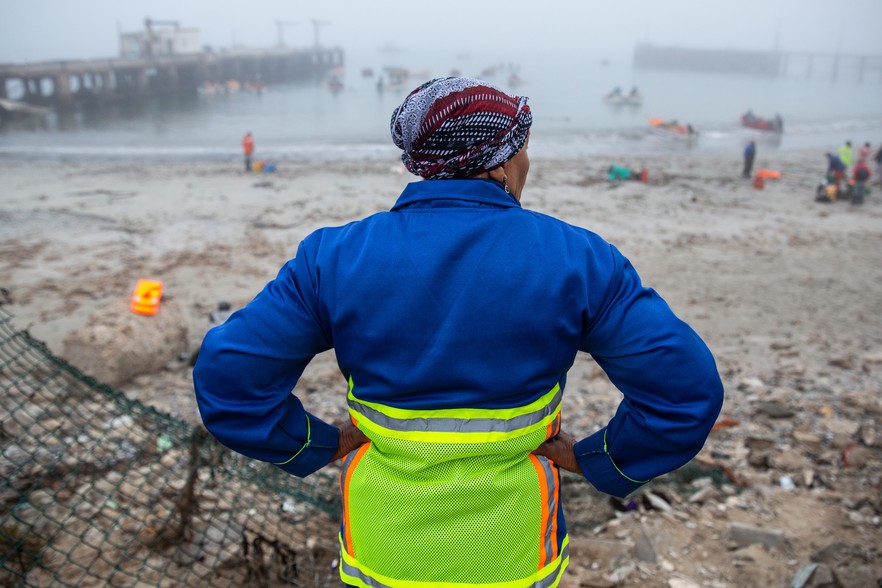 Every one of the hundreds of crayfish caught daily at sea by small-scale fishers in Port Nolloth finds its way through fisherwoman Rosie Malan’s hands for sorting and shipping.

Malan, who was born and raised in Port Nolloth, a Namaqualand coastal town with a population of about 6,000 people, has been working in the fishing industry for about 43 years.

“I do everything for them,” she says as the fishers are getting ready to go to sea. Port Nolloth harbour is buzzing at 5am on a catch day.

In between talking to us, Malan was organising the fishers getting ready to go out to sea, going off to fetch petrol for a boat and returning with a couple of full jerry cans.

She runs her business from buildings which used to house the Ovenstone crayfish processing factory, where Malan worked as a fish gutter and then as supervisor. When the factory closed down in 2001, she was one of about 110 employees, mostly women, who were retrenched.

She took us through the dilapidated rooms, explaining what they did in each room: “This was the holding room when the factory was still up and running” she said, and “the finished product used to be kept here”. Most of the rooms were empty and one had almost completely burnt down.

Malan said she received R2,500 when she was retrenched.

Soon after, she opened her own fish shop on the harbour and slowly expanded her operations. She renovated old tanks to store the crayfish caught by the fishers.

Now she is involved in almost every aspect of the process. 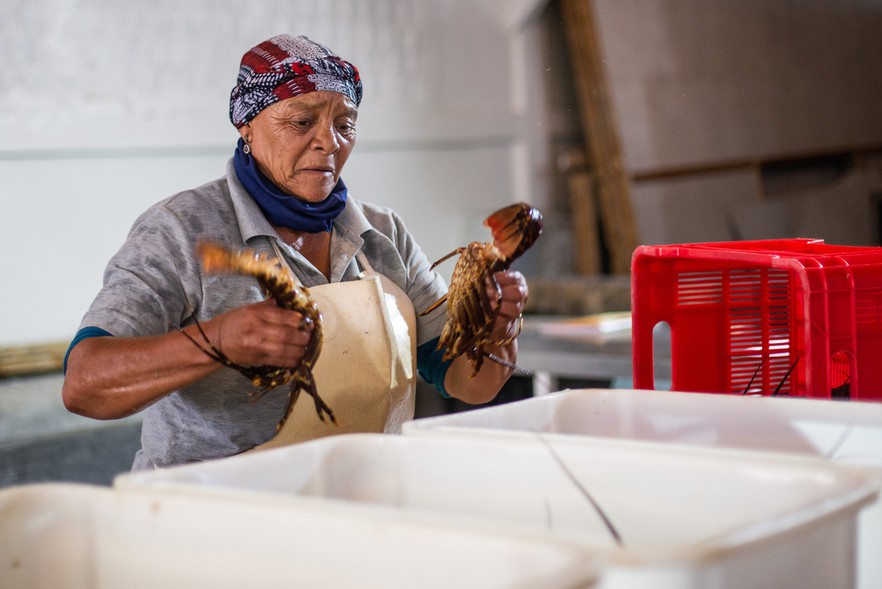 Rosie Malan unloads crayfish before putting them into tanks.

“Once the crayfish lands, I sort it. I do the admin. I clean the tanks myself. And I ensure that the crayfish get fresh water every day.”

The 2021-22 crayfish total allowable catch is to be increased from 600 to 700 tonnes, the Department of Forestry, Fisheries and the Environment announced on Monday. This follows a march to Parliament in October by small fishers, including some from Port Nolloth, in protest at plans to cut the catch by 28%.

Later that day, when the fishers were unloading the crayfish, Malan was sorting through hundreds of live crayfish and moving them to the tanks. She was too busy to speak to us.

Then she does the administrative work for the fishers of the town once they come in with their catch. “The bills of lading, all those things,” she explained. The catch is mostly crayfish, but sometimes also snoek when there is a snoek run.

After this, a truck comes to take the crayfish to a factory in Paternoster. The fishers are paid and the cycle continues. 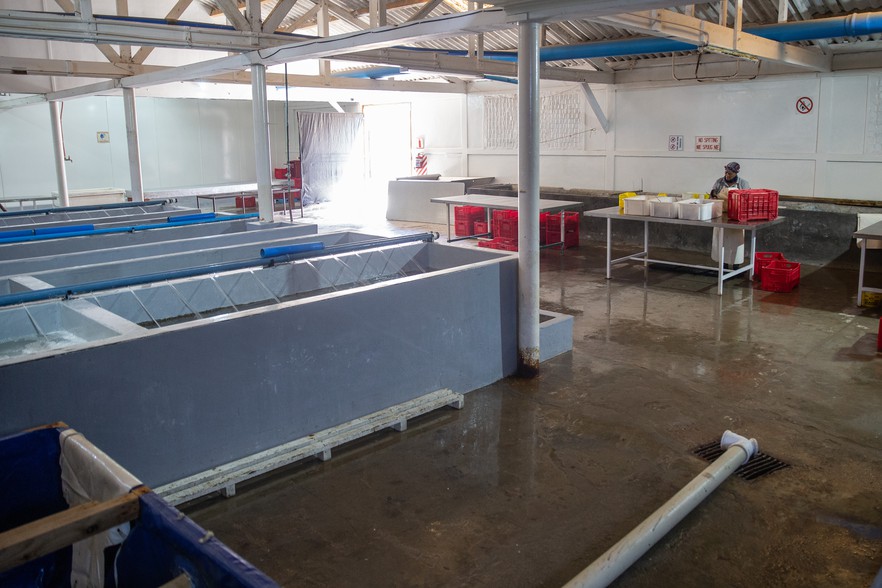 Malan has set up her own business in the factory where she used to work.

Malan says she has walked a long road with the fishers since they all worked together in the factory before it closed. “I come out of a big factory with the fishermen,” she said.

Asked if she ever goes out to sea, Malan says she went out with two fishers a few years ago to catch some snoek. “On a misty morning, I left here, climbed on the boat, and went to sea with the men. It’s a lekker experience.” 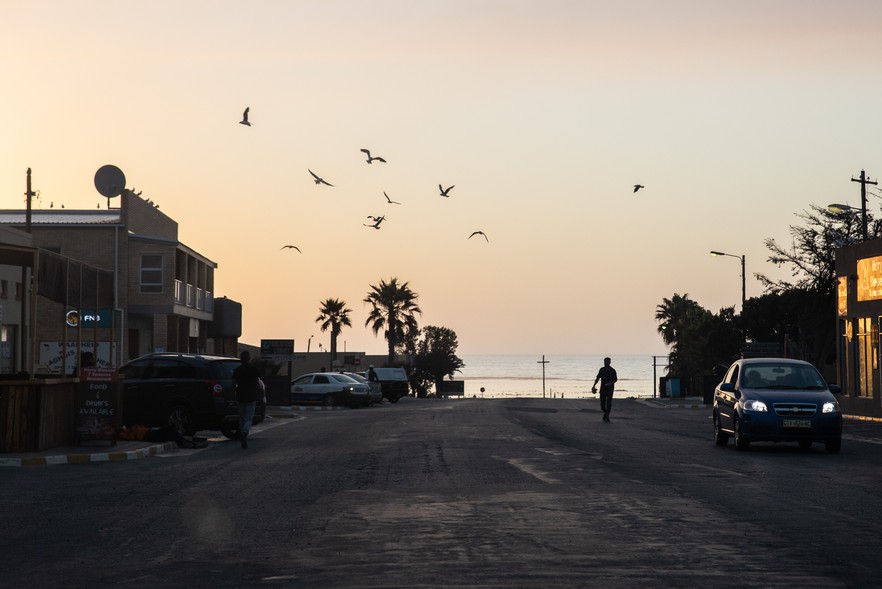