He will appear again in court on 29 August 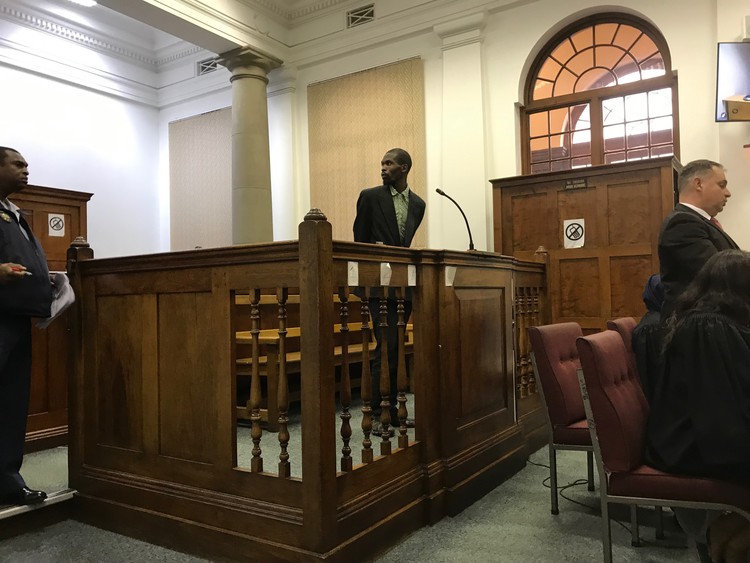 Thobela Xoseni in the Cape Town Magistrates Court in June when he was referred to Valkenberg psychiatric institution. Photo: Tariro Washinyira

He is charged under the Criminal Matters Amendment Act for intentionally damaging essential infrastructure.

On 3 May, the court ruled that Xoseni be admitted to Valkenberg psychiatric institution for observation for 30 days.

Magistrate Michelle Adams said that the state should provide the court with Xoseni’s medical report by 8 August. Based on the evidence of the report, the decision will then be made whether he should be sent back to Valkenberg psychiatric institution permanently.

Xoseni appeared for the fourth time in court on Thursday morning, after his case was transferred from the magistrate courts to the regional court. He will appear again on 29 August.

Senior Legal Aid defence advocate Mornay Calitz, who is representing Xoseni, told the media outside the court that they had received Xoseni’s medical report. He also said they were still waiting for evidence from the state in the form of video footage and photographs.