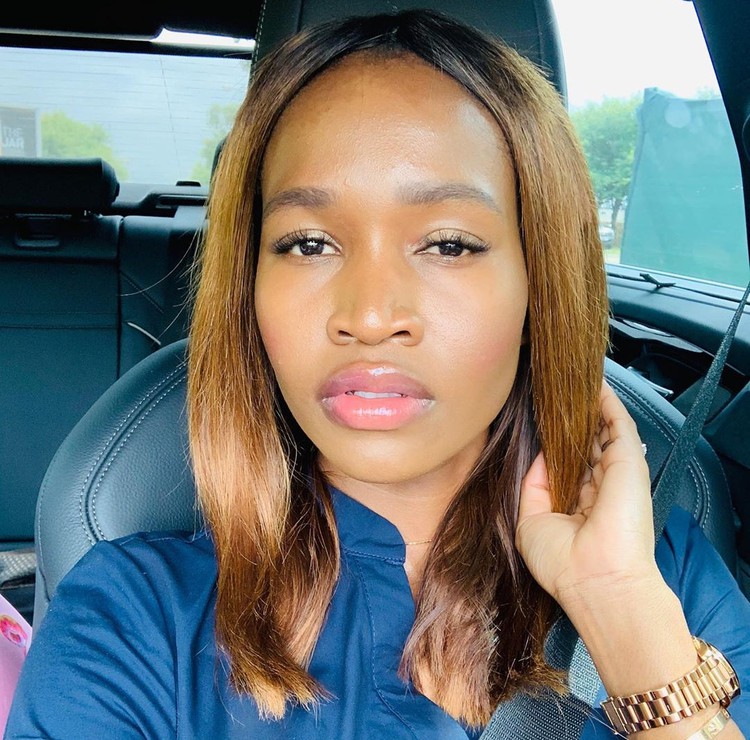 A company in which the wife of the Chief Operating Officer (COO) of the National Lotteries Commission is a director received R4.8 million from the Lottery in 2017.

The grant was awarded to Zibsimanzi, a non-profit company. This was within months of Rebotile Malomane, the mother of three of NLC COO Phillemon Letwaba’s children, being appointed a director.

Malomane was Letwaba’s long-time girlfriend before Letwaba paid lobola to her family late in 2018. By cultural tradition, they are now referred to as husband and wife.

It is unclear what the project for which Zibsimanzi received millions involved. An internet search turned up only the NLC’s 2017/2018 list of NLC grant recipients, which includes no details of the Zibsimanzi grant other than the date, amount and project number.

The NLC has ignored questions about what the money was for, where the project was implemented, who the beneficiaries were and why a brand new Gauteng-based company with no track record received millions of rands for a project in Limpopo.

Zibsimanzi is a shelf company. Shelf companies are formed by accountants or attorneys and made tax compliant. They are then sold “off-the-shelf” and ready for business, and the original directors who set them up resign and new directors are appointed.

The R4.8 million grant was awarded on 21 November 2017 under the NLC’s Limpopo Sports sector. It was approved about six months after Malomane and two others — Themba Mabundza and Judith Nonhlanhla Mashaba — were appointed directors in May 2017. The original directors, who set up the company in 2015 with the intention of selling it at a later stage, resigned on the same day as the new directors were appointed.

Co-director receives other grants from Lottery

Zibsimanzi co-director Mabundza is also a director of another non-profit company, Life for Impact in the 21st Century. Life for Impact received over R10 million from the Lottery within weeks of being bought “off-the-shelf” and new directors being appointed.

In an August 2017 statement that referred to grants to Zibsimanzi and Life for Impact, the NLC said both were funded in 2017 “through our normal call for application in sports and arts and culture”.

“These applications were adjudicated by the committees and again it is important to note that these committees are independent and appointed by the Minister.”

The first payment to Life for Impact was made about six weeks after the purchase of an existing shelf company. The three original directors resigned and Mabundza, Ivonne Sibongile Kheswa and Patricia Dikeledi Nkosi were then appointed as directors on 3 March 2017.

Mabundza is also the sole director of the Letwaba-linked PKT Consulting Engineers. PKT was involved in two multimillion-rand Lottery-funded projects — the Lethabong Old Age Home, and the Credo Mutwa Museum and Library — in Kuruman. Letwaba, his wife Daisy, and his brother Johannes, as well as their father Oupa, who has since died, were all directors of PKT before they resigned their directorships on 1 March 2017.

Mabundza was appointed as the sole director of PKT on the same day that the Letwabas resigned. He is a director of 54 different companies across a wide spectrum of industries.

Apart from being Letwaba’s wife, Malomane is also a director of several companies connected to him. She is a director of Mosadi Ditshabeng Modjadji, a non-profit company, along with Phillemon Letwaba’s brother, Thabo, and Constance Keneilwe Maboa, the wife of Letwaba’s first cousin Karabo Sithole.

And she became the sole director of another non-profit company, Ironbridge Traveling Agency and Events, on 1 June 2017 after Thabo Letwaba, Maboa and her husband Karabo Sithole resigned.

Malomane is a mover and shaker in the world of up-and-coming businesswomen and is the founder and CEO of Women in Business (WIB), which was launched in March 2018. In her Instagram profile, Malomane describes herself as a former nurse, founder and CEO of WIB and MD of the Ironbridge Group.

Letwaba is still married to Daisy Letwaba. They were married in 2017 in a lavish ceremony in their home village of Marapyana in Mpumalanga and have three children.

Malomane and Daisy Letwaba live in separate homes in upmarket gated estates in Pretoria. Letwaba spends his time between his two families. Letwaba also owns a luxury home in Marapanye, his home village in Mpumalanga. GroundUp has previously reported how an old age home in the village, funded by the Lottery to the tune of at least R20 million, is still unfinished more than two years after the grant was awarded.

Last week GroundUp revealed how money passed from the National Lotteries Commission, of which Letwaba is COO, through an NPO called I Am Made for God’s Glory, of which Letwaba’s cousin is secretary, to a private company, of which another of his cousins is the sole director.

Malomane has not responded to requests for comment. We cannot find Mabundza’s contact details but Malomane was asked to share our questions with her co-directors so they could respond.