The Lottery COO and the mysterious payments

Bank statements show that company directed by COO’s wife paid money into Lottery recipient’s account, yet she denies it 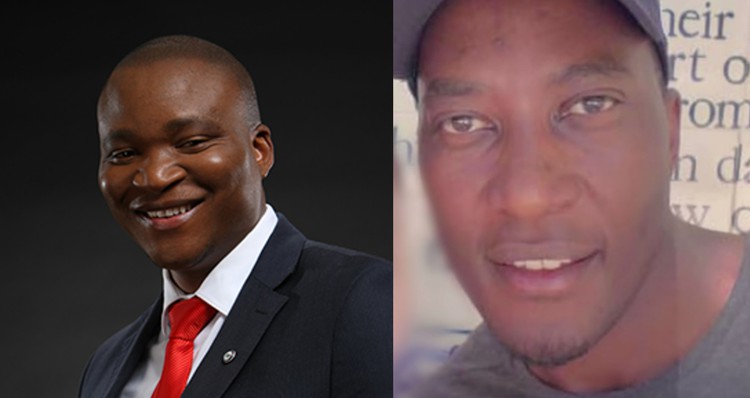 A company, of which the wife of the Chief Operating Officer of the National Lotteries Commission (NLC) is sole director, appears to have deposited money four times into the account of a controversial non-profit organisation (NPO) that has received millions in Lottery funding.

Yet Daisy Letwaba, via her lawyers, has denied the payments were made, even though bank statements indicate that they were.

Daisy Letwaba is the wife of the NLC’s Chief Operating Officer (COO) Phillemon Letwaba. She is the director of Letwaba Energy and Petroleums (Pty) Ltd. Phillemon Letwaba was a director from March 2012 until he resigned five years later on 1 March 2017.

The NLC paid R27.5 million into Denzhe’s bank accounts to develop a drug rehabilitation centre near Pretoria. But the project, which has come to a grinding halt, is now mired in controversy and is the subject of litigation. The NLC ignored our request for comment.

On Tuesday we reported that attorney Lesley Ramulifho has used the project’s bank accounts as his personal ATM.

By 3 August 2017, the account balance had dropped to only R1,596.41 - until Letwaba Energy made a R100,000 deposit the next day. Again, this was followed by a series of mostly construction-related payments from the account. But by 15 August, the account was down to R6,647.87, until Ramulifho once again topped it up, this time with a deposit of R15,000.

By 19 August the account balance was running low once more and had dropped to just R2,572.29.

Extracts from the bank statements of Denzhe.

It is unclear why a company connected to the COO of the NLC would make deposits into the bank account of a non-profit organisation that is the recipient of Lottery grants.

Letwaba Energy, via their lawyers, has denied that the company made the deposits. Phillemon Letwaba is also suing Raymond Joseph, Nathan Geffen, the editor of GroundUp, and Community Media Trust, the non-profit organisation in which GroundUp is situated, for defamation after we raised questions about Letwaba’s possible conflicts of interest in relation to other projects, including several in Kuruman.

The payments into the Denzhe bank account are the second time that Letwaba has been linked to Denzhe.

At the time Letwaba’s brother, Johannes Kgomotso Letwaba, was registered with the Companies and Intellectual Property Commission (CIPC) as a director of Upbrand. The company was registered in January 2016, eight months before it landed the contract, with Johannes Letwaba as a director.

In January 2018, after Johannes Letwaba’s resignation, there were further payments to Upbrand Properties of R900,000 and R100,000.

Asked previously whether the Upbrand contract constituted a conflict of interest, Phillemon Letwaba initially denied that any of his family members were involved.

When it was pointed out that CIPC records show that his brother was a director of Upbrand at the time of the signing, he denied that a contract existed between Upbrand Properties and Denzhe.

However, in a later media release on its website, the NLC confirmed that “Denzhe subsequently went on to appoint a construction service provider which was at the time associated with the brother of the COO. On discovering the potential conflict of interest the COO engaged his brother to resign his directorship and relinquish his shareholding of the company. The COO further declared the matter with the NLC Commissioner. There are records to this effect.”