And further cuts to police force nationally are on the way 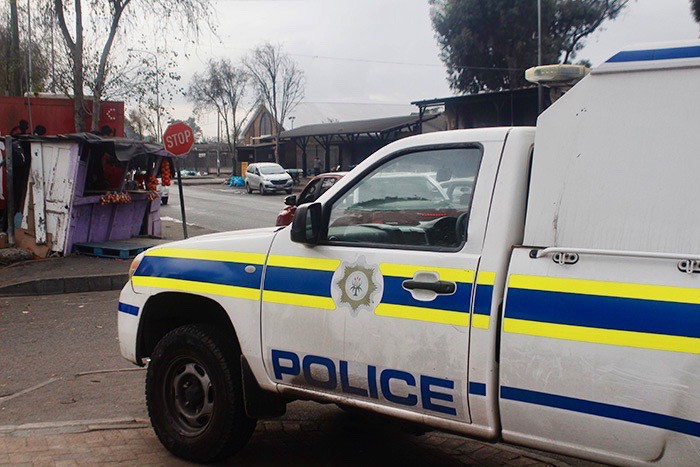 On Wednesday, Chairperson for the Standing Committee on Community Safety (COMSAFE) Mireille Wenger of the Western Cape Provincial Parliament visited the offices of the Social Justice Coalition (SJC) in Khayelitsha. This came after calls for more police resources.

The Committee held a series of public hearings in October last year. Recommendations arising from the inquiry were presented to the South African Police Services (SAPS) as well as the National Police Commissioner and the National Minister of Police. Last week, SAPS officials reported back to COMSAFE.

Wenger said the SAPS presentation was “very concerning” and the Committee plans to follow up with a letter to the National Commissioner.

The SAPS figures “paint a worrying picture” about why police shortages are so widespread in the Western Cape. The posts allocated by SAPS (or “fixed establishments”) have decreased in the past four years: from 22,653 in 2013 to 21,367 in 2016. Of those, about 1,000 are unfilled in the Western Cape. The gap between allocated posts and posts actually filled is the worst in the country. Furthermore, the national average for station-level officers actually serving in communities is 62% of the total number of officers. Wenger said, “Now we can see why we have a problem.”

Wenger disclosed that due to national budget constraints, SAPS will make a round of cuts between now and 2019, reducing its total number of police officers from 194,400 to 191,400. The departments that face the biggest cuts are the ones which most need additional resources: visible policing and detectives.

As to which communities will be most affected by the planned budget cuts, Wenger had no answer. “It is up to the police commissioner,” she said.

Wenger said the Committee will write to the National Commissioner and request “clear information on how the under-resourcing will be addressed in our province”.

Wenger reiterated that the Western Cape government had “no operational control over the police”. It could only “keep the issue on the front burner” and try to influence budgetary allocation. Wenger could promise little more than further monitoring.