Less than 3% of schools can take disabled learners

Answers by the education minister in Parliament raise even more questions 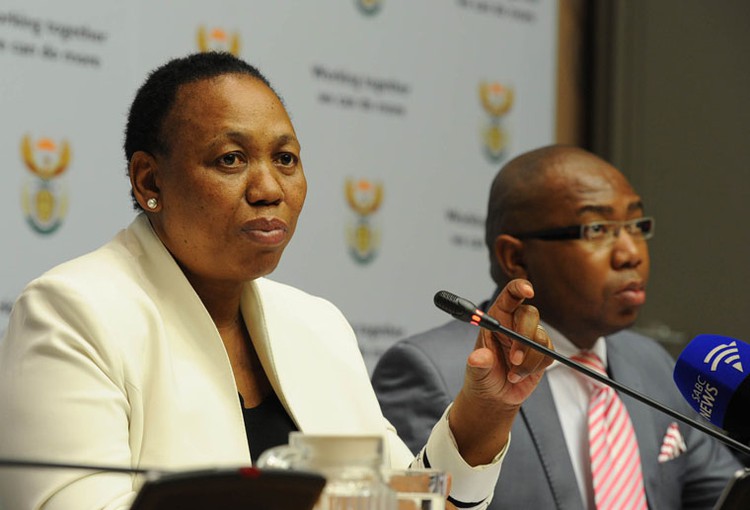 The wheels of bureaucracy are said to grind slowly, but just how slowly was revealed in answer to written questions in Parliament when DA MP Sej Motau wanted to know from the Minister of Education how the conditional grant of R477 million for children with severe intellectual disability will be spent and how the children will benefit.

The grant was announced by Education Minister Angie Motshekga in her budget speech earlier this year. The funds were made available after a court case against the ministry which the Western Cape Forum for the Intellectually Disabled won in 2010.

In other words the amount of time it took for the department of education (DBE) to reach this point is about as long as it will take the average learner to finish primary school.

The draft policy on support for children with severe to profound intellectual disability has still not been passed.

But according to the DBE’s spokesperson, Elijah Mhlanga, the policy has been finalised and will be promulgated “before end of this year”.

He said there had been progress and without elaborating referred notes from the house back to a presentation the department made to the portfolio committee back in march.

DA MP Sonja Boshoff, who serves on the Portfolio Committee for Basic Education, was not convinced. “Yes, there is progress, but it is far too slow.”

Boshoff said in its 2015/16 report the department had said there were 781 full service schools (mainstream schools which take disabled learners) countrywide but this figure had dropped to 725 for the 2016/17 year according to a subsequent report tabled with the Committee.

“How do you explain that? In the last 16 years, since government introduced inclusive education, these 725 full service schools represent only 2.8% of ordinary schools countrywide.”

Boshoff also referred to the number of disabled learners waiting for schools. “In 2016 the DBE told the Committee there were 5,552 disabled learners on waiting lists for schools. Earlier this year they told us there are more than 11,000 on the waiting lists. That represents a 100% increase. So either there are continuous inaccuracies in the department’s data collection or a downturn in the department’s ability to provide access to education for children with disabilities.”

Boshoff also lashed out at the amounts budgeted for severely intellectually disabled learners through the conditional grant.

In a further breakdown of provincial allocations, the answer showed only R3.5 million had been allocated to the Eastern Cape for this financial year.

The provinces will have to distribute the grant according to specific guidelines. These include 13% to be spent on training teachers, 11% for learning and teaching support materials for centres and designated schools, 56% for compensation of itinerant teams and provincial coordinators, and 20% for administration including travel, accommodation and subsistence.

The grant will benefit learners by providing therapeutic and psycho-social intervention in 186 targeted schools and 280 care centres through the appointment of 155 specialised staff, the Minister said in her answer.

Boshoff, however, says it is “practically impossible to build a feasible education system with that kind of money, given the scale of the need on the ground”.