Special needs learners return to classrooms without desks and windows 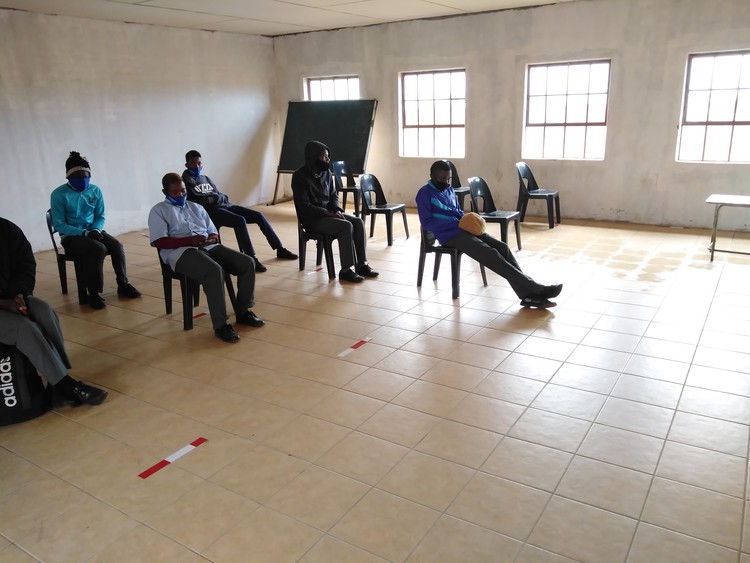 Learners at Tshilwavhusiku Razwimisani Special School near Louis Trichardt have returned to classrooms without desks and windows among other things after a contractor hired by the provincial education department abandoned construction of the classes midway. Photo: Bernard Chiguvare

On a cold Wednesday morning this week, a group of grade 4 learners at Tshilwavhusiku Razwimisani Special School near Louis Trichardt returned to classrooms without desks. Some classrooms are without window panes or flooring. Learners have put up wooden boards against the cold air.

The classroom, resembling a construction site, was meant to be completed two years ago along with two other classrooms and an administration block. When construction was abruptly halted in 2018, the school governing body members say they unsuccessfully made several attempts to get answers from the provincial education department since then.

Tshilwavhusiku has 229 learners from grades R to 5. The grade R to 3 classrooms were built and furnished by parents and donations from the Khoroni Hotel. Before lockdown the grade 4 and 5 learners were taught in classrooms made of zinc sheets and wood. When they returned to school, teachers were forced to use the incomplete classrooms to maintain social distancing.

“What is holding up the construction of the classrooms? Learners are now back and there is no way we can accommodate them in the shack classrooms. I am sure the department would take action only after a tragedy,” said Lavhelani Ramapulana, SGB deputy chairperson.

“We are appealing for the department to give us the balance of the money that was supposed to be paid to the contractor so that we can finish the buildings. If the department does not resume construction soon, parents again might take it on themselves to finish up the classrooms,” she said.

In response to detailed questions, Tidimalo Chuene, spokesperson for the Limpopo Department of Education, said the department was also not happy with the delays.

“The contractor initially appointed has been terminated due to non performance. We are ready to re-advertise for another service provider. We are hoping to conclude this process as soon as possible for the benefit of the school,” she said. 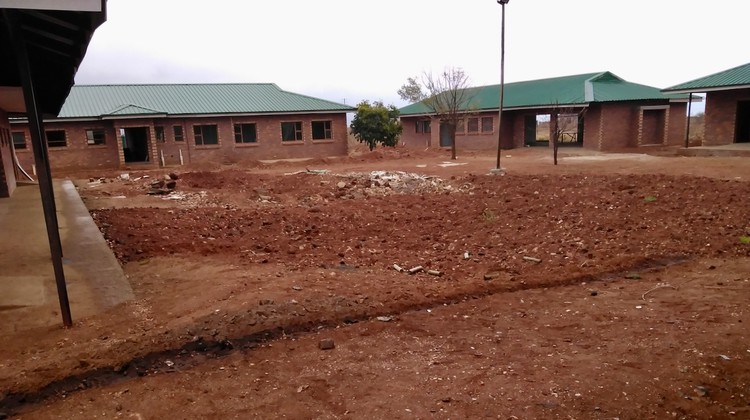