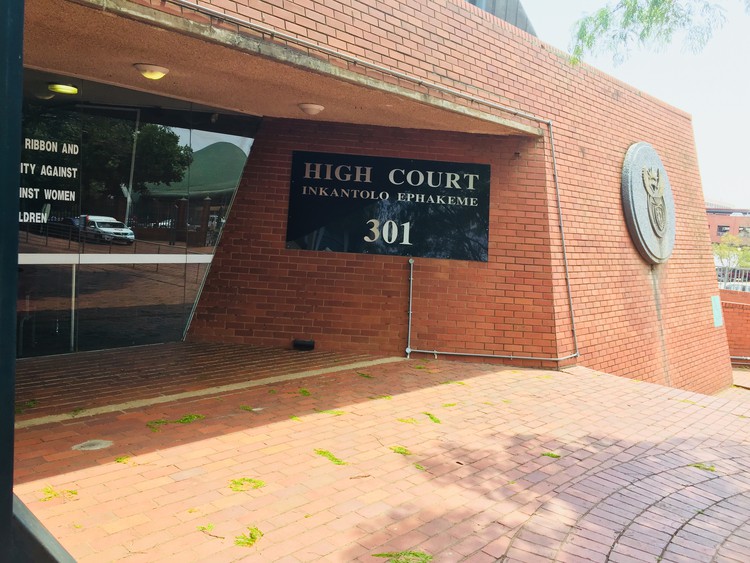 The KwaZulu-Natal Department of Education agreed in the Pietermaritzburg High Court to publish its draft provincial transport policy by 30 January 2020. Photo: Nompendulo Ngubane

The KwaZulu-Natal Department of Education has agreed that by 30 January 2020 it will publish its draft provincial transport policy.

On Wednesday in the Pietermaritzburg High Court, the Department of Education and Equal Education (represented by Equal Education Law Centre) signed a consent order agreeing on a time frame for publishing the draft policy for public comment.

In a statement, Equal Education (EE) said that “without a proper policy, the KwaZulu-Natal Department of Education cannot properly decide who should qualify for scholar transport, how it should plan and budget properly, who the relevant role players are and what their roles should be, nor what alternative modes of transport should be used. This is especially concerning considering that over 370,000 learners qualify for scholar transport in KZN”.

EE also said: “We were frustrated and angered that it was necessary to go to court for government to be responsive.”

Wednesday’s order by consent means that if the department now fails to meet the new deadline of 30 January 2020, it will have to explain itself to the court.

EE attorney Tarryn Cooper-Bell said they hoped the policy would be forthcoming and there would be public debate.

Mike Govindsamy, arguing for the department, said, “KZN has always had a provincial scholar transport policy which was implemented in 2013. It is not as if there was no policy … The department had to review the policy to take into account that the provincial policy aligns with the national policy … which required that the policy had to incorporate ordinary learners and learners with disabilities.”