Rape Crisis marks its six-year fight with a celebration 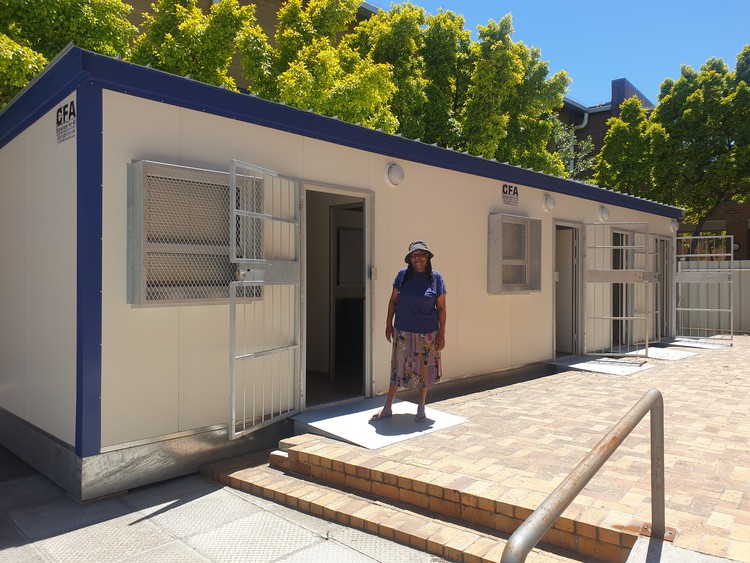 In 2019, Rape Crisis released a report based on personal experiences of people visiting the court. Among its findings was that survivors and witnesses often found it very difficult to navigate the court building. The court preparation room and consultation rooms were outside; and no measures were in place to make sure that there was no contact between a rape survivor and an accused ahead of court proceedings.

These problems have been addressed.

Khayelitsha court supporter Ntombekhaya Norushu said, “I’m really excited because finally I can work with my clients in a proper setting.”

The new mobile unit is set up next to the rape survivors’ waiting room and camera room which are inside the court building. The mobile unit has been at the forefront of the organisation’s recent campaigning, as it will be used as a safe space to counsel and provide other assistance to survivors. The unit has its own bathroom, kitchen, waiting area and an office.

Deputy Minister of Justice and Constitutional Development John Jeffrey, who joined Tuesday’s celebration, said that the court now meets the requirements of a sexual offences court. “This court should now make it easier for victims and witnesses to testify because there will be support services. I’m hopeful that we will see an increase in the number of convictions in sexual offences.”

Rape Crisis’s Jeanne Bodenstein said this was a victory for the community of Khayelitsha as well as their fight for access to justice. “We are really glad that the voice of the community has been heard.” 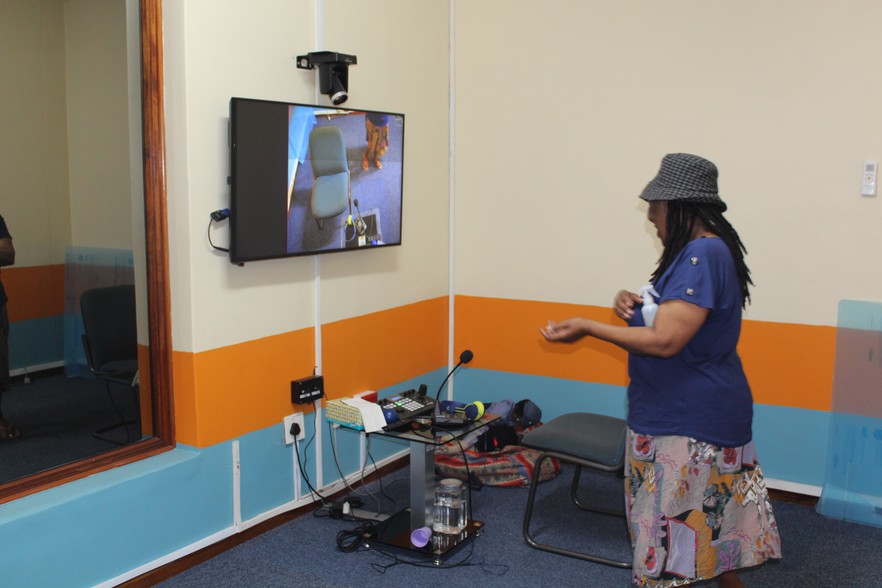