Case of attempted murder has been opened 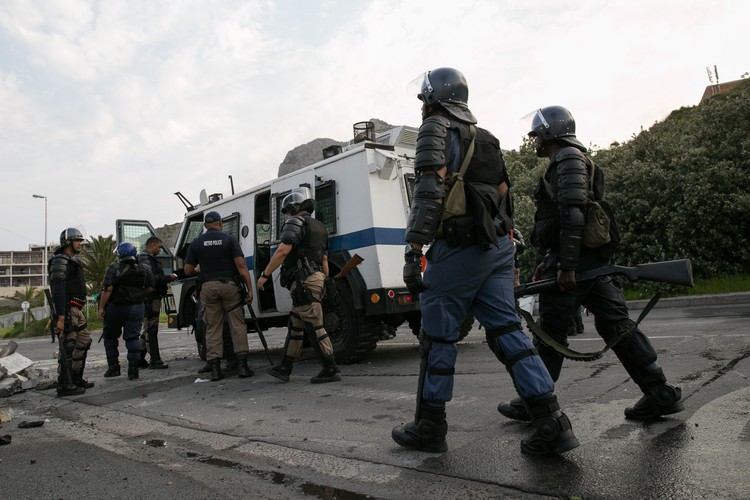 The Independent Police Investigative Directorate (IPID) has confirmed that it is investigating the shooting of 14-year-old Ona Dubula by police during a protest in Hout Bay.

IPID’s Moses Dlamini told GroundUp that after IPID became aware of footage of the incident it sent investigators to “find out what was happening”. The matter had not been reported to it by law enforcement.

“A case of attempted murder was registered. We will be looking into the possibility of opening another case for failure to report to IPID,” said Dlamini.

This comes after police spokesperson Captain FC Van Wyk said in a statement yesterday that it was “alleged” that a 14-year-old boy was injured during the protest action and urged the boy’s parents “to come forward to open a criminal case to be investigated”.

Dubula was shot four times during a protest in Hangberg, Hout Bay, over the allocation of fishing quotas. Dubula had gone to Hangberg, 3km from his home in Imizamo Yethu, to see the protest.

During the chaos that erupted, Dubula and two women hid behind a wooden table. While they were hiding, a police officer shot rubber bullets at them, hitting Dubula. Two bullets entered his mouth and yesterday Dubula had surgery to remove one that had lodged under his tongue.