Immigrants fear for their lives in Durban 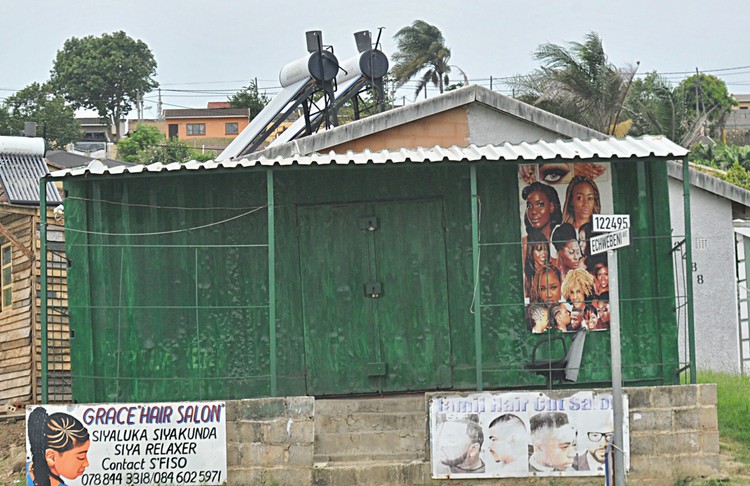 Over 200 displaced immigrants who have been sheltering in two large tents in Burntwood, Durban, were told to return to their homes on Tuesday. The immigrants, mostly Malawians, fled their rented accommodation in Kenvillle after they were attacked last week.

Daniel Dunia of African Solidarity, speaking for the immigrants, said they had complied under duress; most were unhappy with the directive from eThekwini Municipality.

Many immigrants are fearful as they were beaten, threatened with death, and had their belongings taken by force last week.

“They went back anyway because the municipality dismantled the tents and the electricity connection was also cut off,” said Dunia.

He said that they had expected that the municipal officials would thoroughly engage with the local community until they were sure it was safe for immigrants to go back to their homes again.

Meanwhile, the situation also remains tense in Philani in Umlazi, south of Durban. On Sunday immigrants were attacked.

Zwane said a case of murder was opened at Bhekithemba police station on Saturday night where a local man was allegedly assaulted by unknown suspects at Y section.

Bhekani Madlala, a taxi driver was murdered on his way home in Umlazi after he had parked the taxi at the home of its owner, Mandla Malishi in Y Section.

“Community members thought the man was killed by foreign nationals and they threatened them and attacked some of them. The police rescued the foreign nationals and were taken to a safe place at Isipingo. The situation is quiet now and the police are monitoring the area. No arrests have been made regarding the murder case,” said Zwane.

GroundUp has been unable to get a response from eThekwini Municipality.