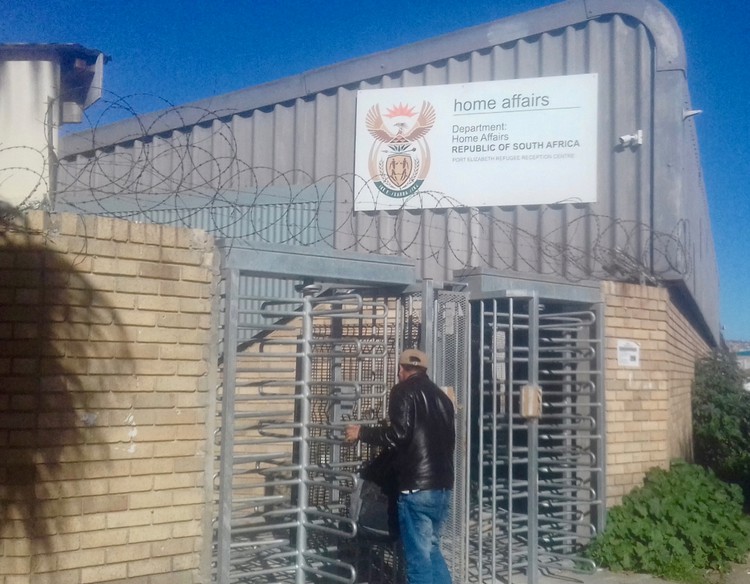 Some employers and a Zimbabwean human rights organisation have raised concerns after over 70 immigrants were detained in the Sundays River Valley, Eastern Cape, under an operation conducted by inspectors from the Department of Employment and Labour.

The inspectors were accompanied by officials from the departments of Home Affairs and Health, and by police.

The labour officials were inspecting farms and businesses in Paterson, Addo and Kirkwood for compliance. Spokesperson for the Department of Labour, Ziphozihle Josefu, said the operation started on 6 September and will end on Friday.

Josefu said, “71 alleged illegal immigrants, who are Lesotho, Malawi, and Zimbabwe nationals, were detained and they appeared before court on 8 September.”

Josefu said three of the women were released because they had small children. She said two male juveniles were also released together with two men who produced valid permits.

Employers say some of the arrested workers had made several trips since March 2020 to the Port Elizabeth Refugees Reception Centre only to find the offices closed to them since March 2020 due to the pandemic.

The Zimbabwe Migrants Support Network (ZiMSN) Secretary General Shelton Chiyangwa criticised Home Affairs. “Many [immigrants] had their permits expired before the beginning of the lockdown, while the online process for extensions is not very efficient. This is compounded by the lack of internet access in farming communities to renew their documents. The department has done nothing to assist these people.”

The Department of Home Affairs had extended the validity until 30 September 2021 for various existing visas and permits that had expired during the lockdown. It precluded people who entered the country after 15 March 2021.

Speaking on condition of anonymity, a trader who lives in Gqeberha and has retail shops in Addo said three of his employees from Malawi were arrested.

“They arrived last year soon after the lockdown had been declared. They often found the offices at Home Affairs closed. They tried their best and had hoped to apply for asylum permits as soon as the centre [re-]opened. They were hard workers and I will struggle to get people like them,” he said.

Josefu said the inspections also included looking into labour conditions. Vaccinations were also given by the Department of Health to workers. She said a total of R109,786 was recovered from employers on behalf of workers who had been underpaid.