Ignorance about people with HIV still exists in 2018 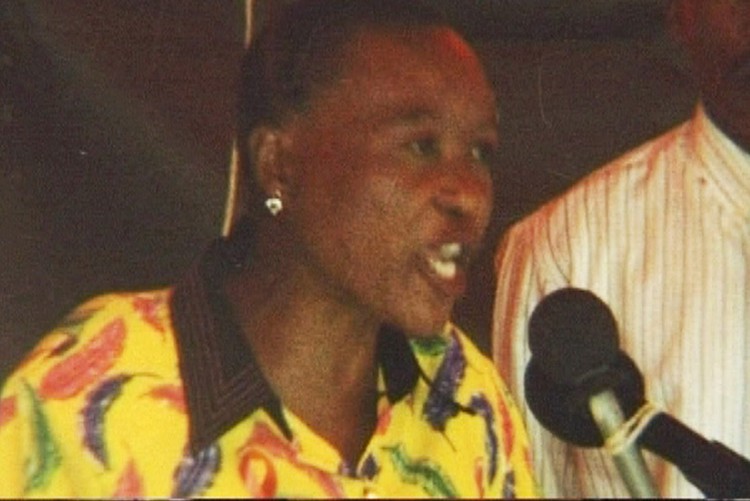 In 1998 Gugu Dlamini was stoned and stabbed to death after disclosing her HIV status. Twenty years later there is much less prejudice against people with HIV. Photo: Community Media Trust archive

Sindi (not her real name) is HIV-positive. She is a 42-year-old mother of three. She lives in Isilatsha village in Mooiplaas, nearly 50km from East London. She used to live with her mother and sister, but in 2014 she left, feeling rejected that her family would not accept her HIV status.

It’s nearly 20 years since Gugu Dlamini was stoned and stabbed to death after disclosing her HIV status publicly. The extreme prejudice against people with HIV of those years is long gone. That is in part because what was once a deadly infection has become a manageable disease thanks to antiretroviral treatment. People with HIV can now expect to live to an old age. But Sindi’s case shows that outside the big cities people who are open about their HIV can still face discrimination due to ignorance.

Sindi’s family told her to use her own plate, spoon and glasses. None of her family members would touch her things. “I decided to take my children and leave because I was not welcome. Even my own mother rejected me,” said Sindi.

It’s impossible to transmit HIV through cutlery or any kind of casual contact. In South Africa the only realistic way of contracting HIV is through sex. In any case Sindi is on antiretroviral treatment. The virus is likely undetectable in her blood using standard tests, meaning she cannot even transmit it through sex.

Now unemployed, she has no place of her own. She looks after the homes of people who have to go and work in urban areas. She and her children survive on child support grants.

But although she says she has knocked on many doors seeking help without luck, some community members do help her. That alone is a big change from the time of Gugu Dlamini.

“I won’t lie. Life has not been easy and it’s hard when you are a mother because you have to find ways to provide food for your children,” she said.

Two of her children are girls. Their father died in 2005. In 2008 she met another man. He died in a car accident the following year. Sindi was pregnant at the time. It was during her pregnancy that she found out she was HIV-positive. Her boy from that pregnancy is now nine.

“I was so depressed because the father of my last born died in front of me and I was pregnant at the same time. Then I had to accept being HIV-positive. After I gave birth I decided to come back home looking for support from my family, but instead I was rejected. At first I lived alone, leaving my children behind, but I saw that they were also not welcome.”

“It was like I was dirty … I had no choice but to leave home,” Sindi said.

The owners of the current house that Sindi is staying in rent a flat in East London to be closer to work. “They gave me this house to look after while I’m trying to find another place. But it is difficult to find a place when you are unemployed. I must first get a site, then have money to buy a one-room shack to share with my kids,” she said.

“What we need with my kids is a place to stay that we can call home,” said Sindi. She wants help to start a garden, so that she can sell vegetables to make extra cash.

Sindi said that in her village not everyone understands that a person can live a normal life and be HIV-positive. “Being open about my status I wanted people and my family to have more knowledge about this virus. I didn’t know by being open I would bring shame to my family,” she said.

Sindi’s mother told GroundUp that she has asked her daughter to forgive her, and she has. But she said she still wants Sindi to find a place of her own because she has three children. She said that she is still learning about HIV, but that people in rural areas do not know much about the virus.

She proves her point by saying that all she knows is that a person with HIV is going to die and can infect you.

Sindi is open in her community about her status but preferred not to use her real name for this article.

Source for the above statistics: Thembisa model

If you are sexually active, it is worth regularly testing for HIV. If you test HIV-positive, the sooner you go onto treatment, the better your prospects of living a healthy life with almost normal life-expectancy.