How our Constitution views animals 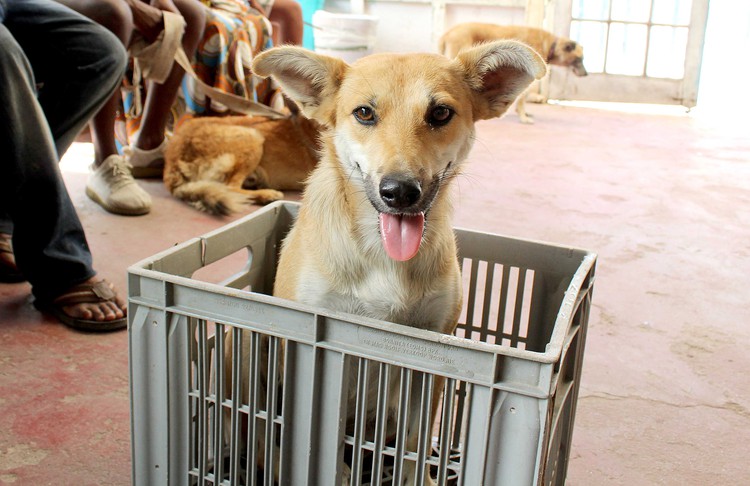 A Constitutional Court judgment in December explains how animals are viewed in South African law. Photo of Sputnik the dog: Masixole Feni

In December 2016, a Constitutional Court judgment recognised the importance of the National Council of Societies for the Prevention of Cruelty to Animals (SPCA) and confirmed its power to carry out private prosecutions for cases of animal cruelty.

Background to the SPCA case

Animal cruelty is a criminal offence under the Animals Protection Act, 1962. It carries a penalty of up to six months imprisonment.

Under the Criminal Procedure Act, 1977 there are two procedures to carry out private prosecutions. The first allows an individual as opposed to an organisation to prosecute someone if the NPA declines to do so.

Initially, the SPCA attempted to get a certificate to prosecute the animal cruelty cases but the NPA refused to issue one since the SPCA is an organisation not an individual person. The SPCA then filed an application in the High Court challenging the constitutionality of this restriction and lost both the initial application and the appeal.

The Minister of Justice and the Director of the NPA, who were respondents in the matter, did not oppose the application since the Minister raised the argument that the SPCA could prosecute under statutory right in the lower courts.

What the court decided

The Constitutional Court had to decide whether the SPCA had the authority to carry out private prosecutions for animal cruelty offences. To make this decision, the Court looked at the legislation, but also the role of the SPCA in protecting animals.

Under the Societies for the Prevention of Cruelty to Animals Act, 1993 (SPCA Act), the SPCA is given the authority to carry out legal proceedings that are “connected with its functions”, but it was not clear whether this includes criminal prosecutions. Some of the main functions of the SPCA are to investigate and police acts of animal cruelty, and prevent the ill-treatment of animals.

The Constitutional Court’s unanimous judgment written by Judge Sisi Khampepe began with a quotation that animals are “companions, friends and brothers” to humans and noted the SPCA’s efforts to defend the welfare of animals. The court also cited the Lemthongthai case, which confirmed that the Constitution and Bill of Rights apply to the care and protection of animals.

The court recognised the central role of the SPCA in protecting animal welfare, particularly because it fulfills functions the state cannot. The court found that the SPCA has an obligation to uphold the Animal Protection Act and prevent animal cruelty.

The court also found that the SPCA was best placed to conduct private prosecutions for animal cruelty. If the SPCA did not have the authority to prosecute animal cruelty, it would be a “toothless tiger”.

The court found that the SPCA has special status to carry out private prosecutions under statutory right. The court also said that animals are worthy of protection because “animals are sentient beings that are capable of suffering and of experiencing pain”, and discussed how the courts have begun to recognise this in recent cases. In particular, the court highlighted cases dealing with protection of biodiversity and canned lion hunting.

The Constitutional Court’s judgment recognises the importance of animal welfare under the Constitution and the special role of the SPCA in defending our “voiceless companions”.