Uitenhage Provincial Hospital management to meet with union on Monday 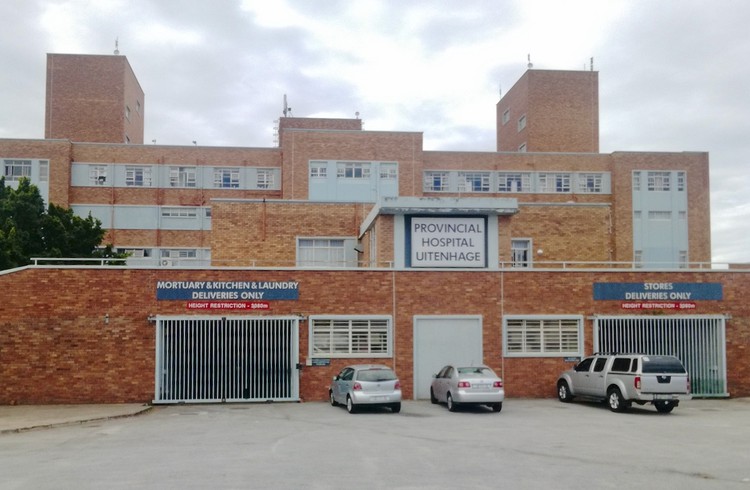 About 40 cleaners, porters, gardeners and general workers downed tools at the Uitenhage Provincial Hospital on Thursday. They want management to fill posts at the facility which they claim have been vacant since 2015.

Most of the protesting workers spent the better part of their shift picketing and singing in the hospital corridors, and clocked out without having performed most of their duties. Protesting workers were wearing National Education, Health and Allied Workers’ Union (NEHAWU) T-shirts.

“The hospital will remain dirty as long as management is failing to fill in vacancies,” said one of the workers. Workers say that instead of having three cleaners on a shift, only one person is expected to clean all six floors.

“You don’t only sweep, we wash and polish the floors of over ten wards. They also expect you to run errands for clinical staff,” said a general worker who refused to be named.

NEHAWU shop steward Busiswa Stokwe said the protest followed an meeting with management. “When we came on site [on Thursday] we were made aware that the CEO had announced that five vacancies will be prioritised for this year. However, there are more than 40 vacant posts at that hospital,” said Stokwe.

Stokwe said that in January, members objected to the short-listing of clinical posts, demanding that non-clinical positions be filled. Stokwe said workers were tired of being called “lazy” by patients who are unaware that they were understaffed.

Eastern Cape Health spokesperson Siyanda Manana said, “We eventually agreed to meet on Monday to clarify our battles. The non-clinical posts were not filled the way workers wanted. They apparently expected more to be filled.”

The workers are expected to discuss their concerns with management on Monday.