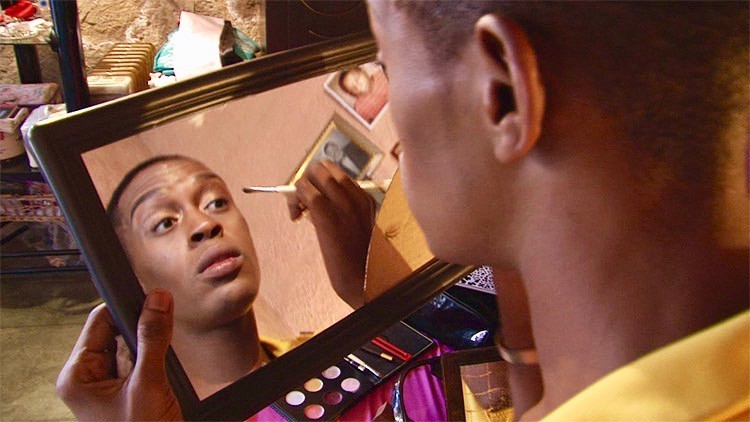 For their protection, the three affected women´s names and their spouses cannot be revealed.

One of the individuals had their marriage removed from the National Population Register. Two were told to divorce their partners first before they could assume a new gender identity.

“As a result, the women suffered immense prejudice and denial of basic human rights to choice,” says Charlene May, an attorney for the LRC.

The three women are married in terms of the Marriages Act of 1961. They want the department to alter their sex status in terms of the Alter­ation of Sex Descrip­tion and Sex Status Act 49 of 2003.

The LRC says the department declined to alter the sex description of their clients. Home Affairs argued that the women´s existing civil marriages, which are heterosexual, prevented the department from changing the sex descriptor as this would legitimise same sex marriages under the Marriages Act. Since 2006, same-sex marriage has been legal under the Civil Union Act (heterosexual couples can also marry under this act).

Mayihlome Tshwete, spokesperson for the Department of Home Affairs, acknowledged the lawsuit and said the department’s legal advisers will respond to the court process.

“A positive outcome in this case will go a long way in realising the rights of transgender persons to dignity, family life, bodily integrity and equal treatment before the law,” the LRC stated in a press release.