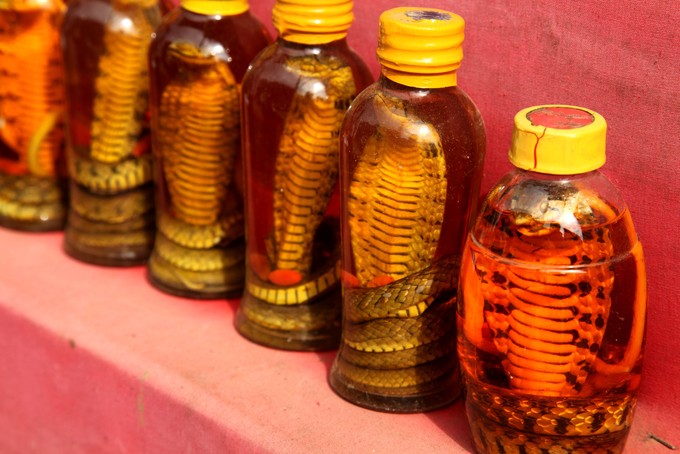 By Annie Cebulski and Eryn Scannell

The Advertising Standards Association (ASA) has ruled against an advertisement run by Herbex for its Attack the Fat product. The association will instruct its members not to run the advertisement. This comes after medical doctor and consumer activist Dr Harris Steinman laid a complaint against Herbex for its lack of evidence of efficacy. Herbex chose not to participate in the ASA investigation.

On 29 March, the ASA found Herbex to be in violation of its standards code for using testimonials claiming efficacy which were not justified.

Herbex responded to the ASA ruling in a press statement affirming that “Herbex stands by personal testimonials despite [the] ASA ruling”.

Eddie Bisset, Managing Director of Herbex holding company, Newgroup Holdings, said in the statement that Herbex products are “carefully researched and formulated by industry professionals before going to market, and all manufacturers are GMP [Good Manufacturing Practice] compliant and properly certificated”.

The statement did not identify any research nor name any industry professionals.

This ASA ruling is the culmination of a legal battle between the ASA and Herbex that dates back years.

In May 2016, the High Court ruled, in a case brought by Herbex, that the ASA had no legal authority over non-members. However, in September 2017, the Supreme Court of Appeals (SCA) overturned major parts of that decision, restoring the functionality of the ASA. The SCA found that ASA does have the authority to make decisions to guide ASA members and to inform the public about non-member’s advertisements no matter “where the advertisement was published or who the advertiser is”.

The SCA also ruled that a non-member does not have to participate in the ASA’s proceedings, but the ASA can still rule on the non-member’s advertisement and instruct its members not to run it. Most mainstream media publications abide by the ASA’s decisions, so even though Herbex is not an ASA member it’s ability to advertise is affected by the ASA’s ruling.

Steinman feels that the South African Health Products Regulatory Authority (SAHPRA) — which replaced the old Medicine Control Council — is not doing enough policing of the industry. As a result, Steinman sees the ASA as an important barrier to false claims.

“I could come out tomorrow and sell sea sand and claim it will cure your cancer,” Steinman said. “They [SAHPRA] will not act against me because they are doing absolutely nothing.”

The Department of Health, which administers the SAHPRA, did not respond to request for comment.