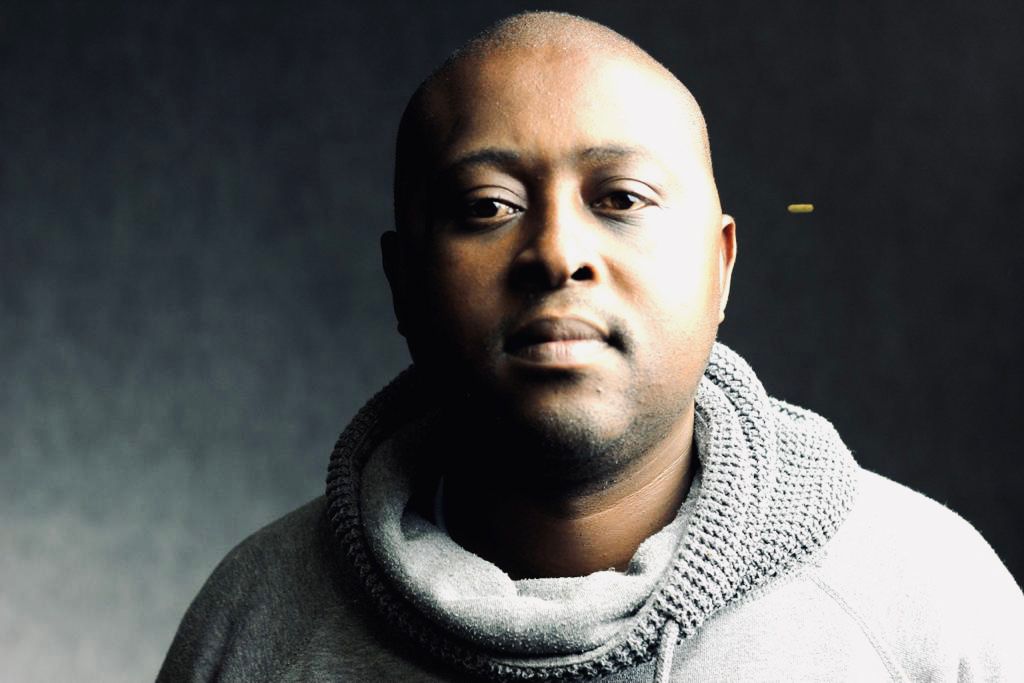 Wara Fana, a much respected and beloved journalist in Gqeberha, died of Covid-19 on Friday. He was 45 years old.

Wara was the founder and publisher of Skawara, a community newspaper in Cofimvaba, and chairperson of the Association of Independent Publishers. He was also

one of the panelists of the South African National Editors Forum Media Relief Fund, which has been assisting struggling journalists during the pandemic.

Wara used to write for GroundUp but our main association with him was via several Eastern Cape reporters who regularly write for us, and whom he assisted both with editing and financial administration.

He was respected and admired, and is now much missed, especially by our Eastern Cape reporters including Thamsanqa Mbovane, Mkhuseli Sizani, Johnnie Isaac, Nombulelo Damba-Hendrik, Siphokazi Mnyobe and Joseph Chirume. Wara introduced Thamsanqa and Mkhuseli to GroundUp.

“I first met him at Walmer library a couple of years ago during the National Library Week where he was a panellist. He loved arts, reading and poetry,” says Joseph.

“When I met him in 2018, he was operating at Kwantu Towers coaching young journalists, including one who writes for GroundUp”, says Thamsanqa. “He was frequently praised, even by politicians, for his reporting. Wara held his reporters to high standards. I remember him rightly scolding a young journalist who plagiarised an article. ‘You will get us all fired,’ he told the reporter. ‘Don’t do it again.’”

Founding editor of Xhosa Vernacular publication I’solezwe, Unathi Kondile, said,
“When I last spoke to Wara he was quite upbeat, expecting to be discharged last week. Sadly, he passed on. We had so much to do; new books, transforming community media, revising a new revenue stream for community newspapers, and an improved advertising Agency for vernacular titles. So much. We have lost a consummate professional who was always willing to assist.”

Our deepest condolences to his wife Heather and their two children.