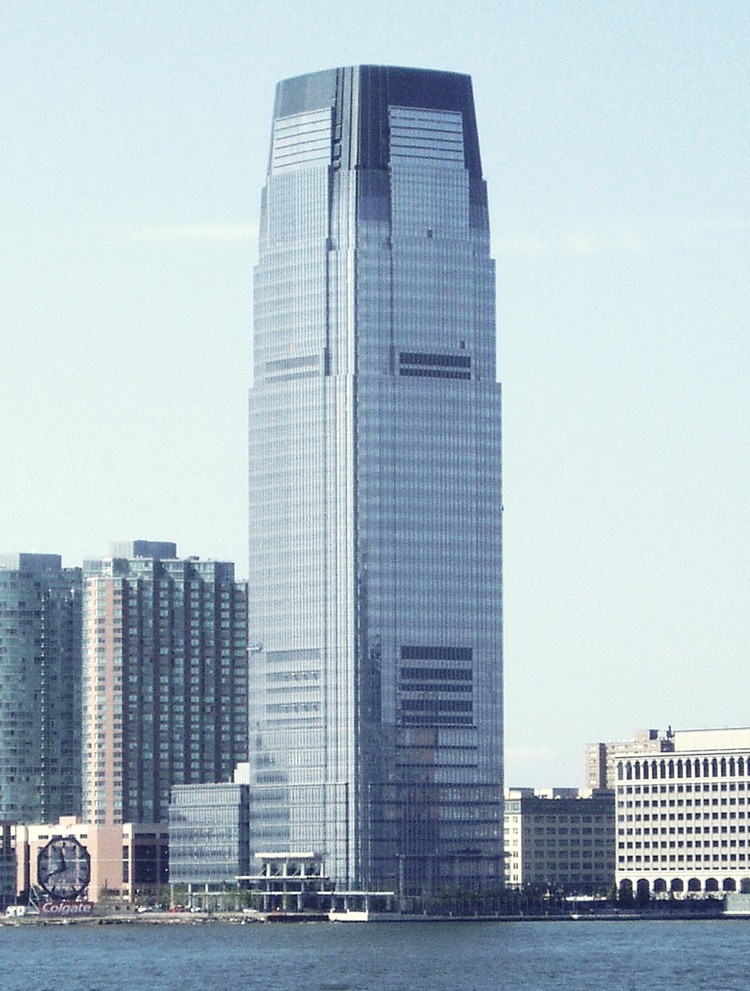 News that giant investment bank Goldman Sachs is to expand its South African operations has made headlines in our business papers.

This is seen as a “vote of confidence” in South Africa, a “ringing endorsement” of president Cyril Ramaphosa, and “music to the ears of business”.

But wait a minute.

Isn’t this the Goldman Sachs which was slapped with penalties of $5 billion by US authorities in April 2016 for selling toxic mortgage-based securities in the build-up to the 2008 financial crash?

Isn’t this the Goldman Sachs which, in the words of acting associate attorney general Stuart Delery, was guilty of “serious misconduct” in “falsely assuring investors that securities it sold were backed by sound mortgages, when it knew that they were full of mortgages that were likely to fail”?

Isn’t this the Goldman Sachs whose conduct, according to U.S. Attorney Benjamin B. Wagner of of California, “contributed to an international financial crisis that people across the country … continue to struggle to recover from”?

Isn’t this the Goldman Sachs which admitted, during the probe into its conduct, that the bank had information on some securities which it did not share with investors?

Isn’t this the Goldman Sachs which “blatantly sidestepped” its fiduciary duty to investors, in the words of Rene Febles of the Federal Housing Finance Agency’s Office of the Inspector General?

“They knowingly put investors at risk and in so doing contributed significantly to the financial crisis. The losses caused by this irresponsible behaviour deeply affected not only financial institutions but also taxpayers and one can only hope that Goldman Sachs has learned the difference between risk and deceit,” said Febles.

And this outfit is offering a vote of confidence in our economy?

Of course, even if he wanted to, Ramaphosa couldn’t just tell Goldman Sachs to go and take a flying jump. South Africa is small and Goldman Sachs is big and the world economy is all about power.

But let’s at least hope that while Coleman and his team scrutinise our future, our regulators are scrutinising their actions, making sure there is no repeat here of the “irresponsible behaviour” which caused so much damage in the US and across the world.